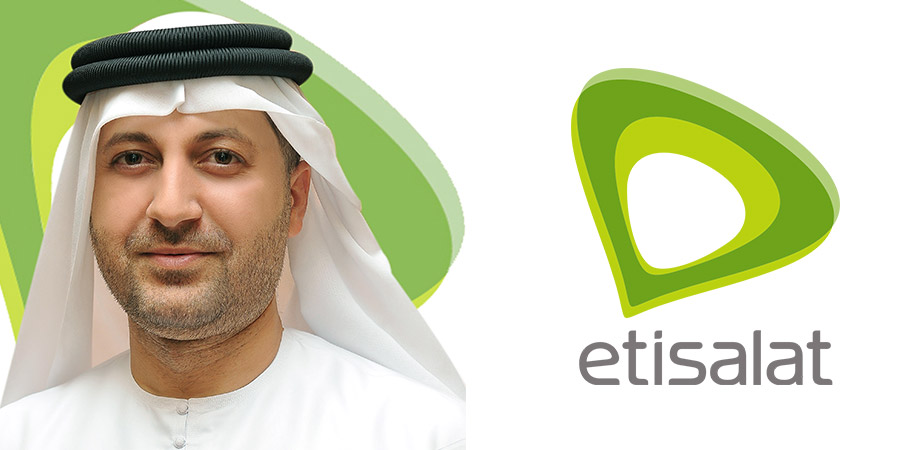 Etisalat maintains a strong leadership position in IoT technology and solutions with a history of firsts, including the first deployment of a nationwide LTE Cat-M1 network in July this year. This deployment was a revolutionary change and set a benchmark in the IoT ecosystem.

A game-changer for the industry, Cat M1 (Category M1) is a new class of LTE chipset that is designed for sensors. They require less power, offer extended battery life, wide coverage, flexible deployment, low latency and support an array of use cases ranging from water meters to asset trackers to consumer electronics.

Saeed Al Zarouni, Senior Vice President, Mobile Network, Etisalat said: "We are proud to showcase our leadership and innovation in conducting this first trial which is an industry first and is important as we need to stay ahead of the technology evolution for our customers to provide them services on the best and most advanced wireless network. With Etisalat moving into a digital future the investment and deployment of new technologies and services are critical to achieve this future goal for the company and the country."

This technology will enable applications across different industries and areas, such as smart homes, industrial monitoring, asset tracking, healthcare, retail, smart cities, wearables, and much more.

Cat M1 is important because it extends LTE’s market reach. By allowing LTE to cost effectively support lower data-rate applications, Cat M1 is being touted as a good fit for low-power sensing and monitoring devices such as health and fitness wearables, utility meters, and vending machines, among many others. 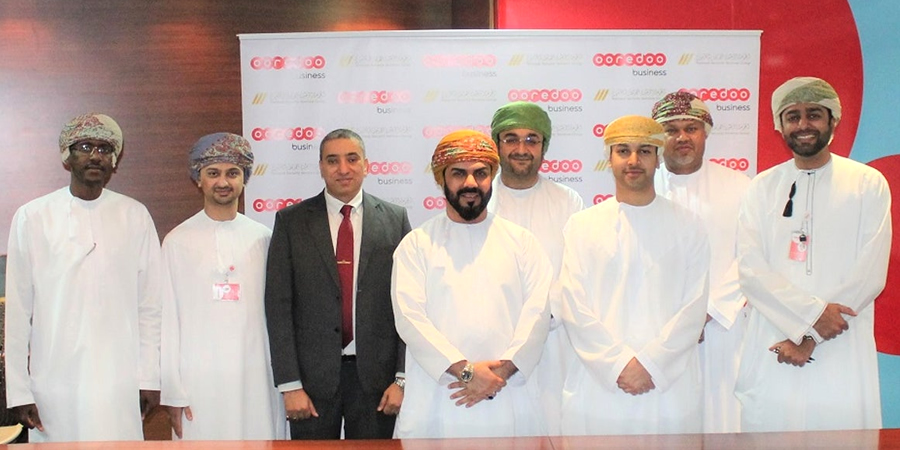 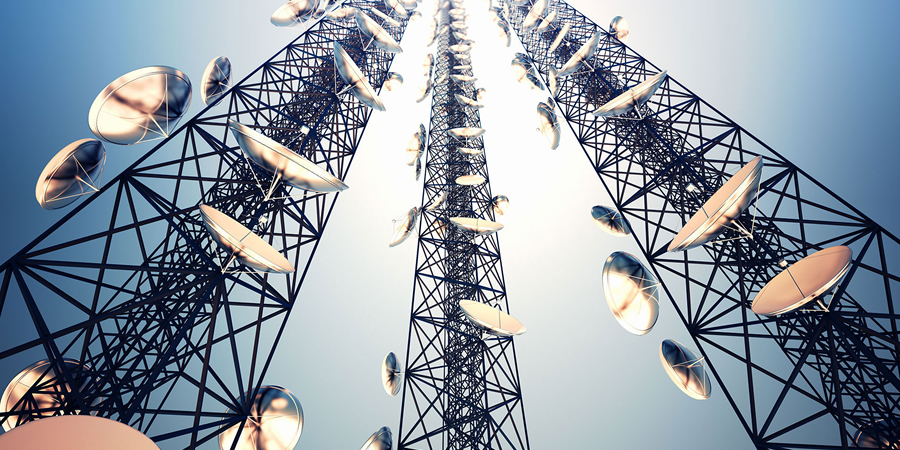 The evolution of Kuwait’s telecom industry 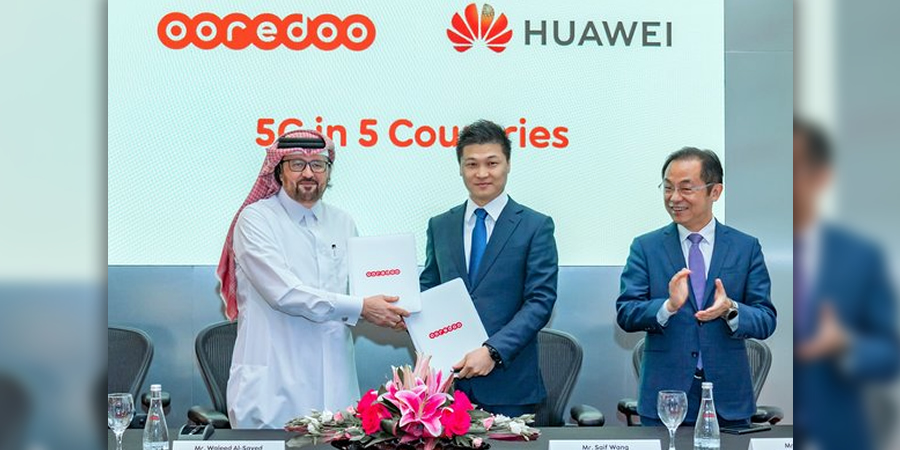 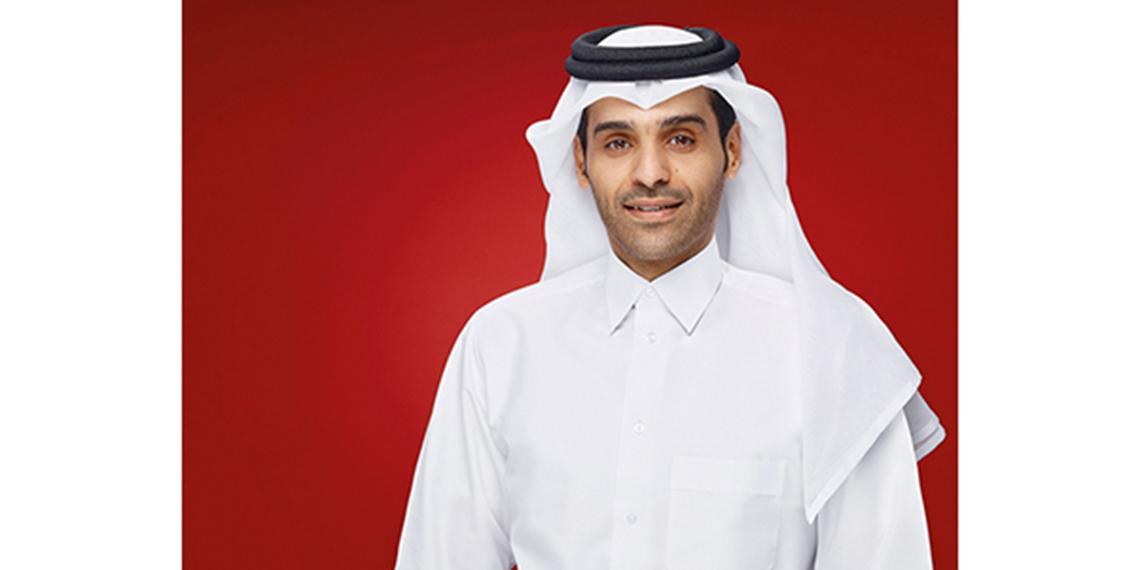