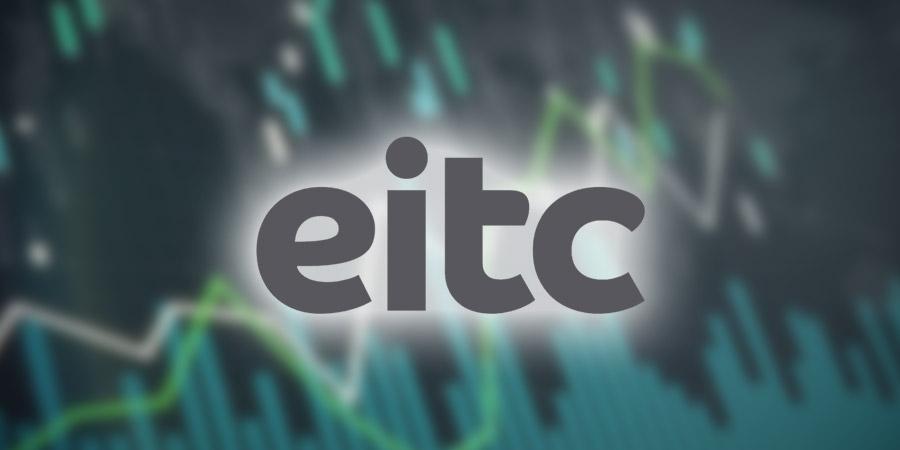 Revenue was "stable" according to EITC chief executive officer, Osman Sultan, at AED 3.13 billion, compared to AED 3.14 billion in Q3 2016, as the company "invests in adjacent business areas to transition to its next phase of growth."

"We continue to see pressure on mobile rates, with mobile revenue decreasing 3.3 percent to AED 2.30 billion," said Mr. Sultan. "We remain on track with our strategy of attracting higher quality customers and are pleased to report that the post-paid segment increased 14 percent in Q3 2017 compared to the same period last year."

Mr. Sultan added, "EBITDA was AED 1.33 billion in Q3 2017, compared to AED 1.38 billion for the same period last year, showing a decline year on year as the company invests in adjacent business areas to transition to its next phase of growth."

Mr. Sultan highlighted the launch of Virgin Mobile UAE as an exciting milestone of Q3 for EITC. "Featuring an innovative, all-digital platform, Virgin Mobile is ushering a new era of connectivity and simplicity for our customers, while also reinventing the traditional telecom business to a more efficient and lower cost base operating model," he said.

As the company looks towards a "smart future", Mr. Sultan said EITC is investing in pushing forward its digital transformation agenda and driving the company to its next phase of growth as a fully integrated ICT player.

"Our increased reliance on the IoT has fundamentally changed the way people interact and we therefore must change the way we do business," he said. "To this end, we announced a significant change in our organizational structure with the creation of three new business divisions to support EITC's growth."

Mr. Sultan added, "The newly formed ICT Solutions division will provide UAE government entities and enterprises with advanced end-to-end ICT infrastructure and services; the Digital Lifestyle and Innovation division will be focused on the development of innovative products and services for UAE consumers, including smart home services, and the Infrastructure division will consolidate all infrastructure, network and data center operations under the EITC umbrella."

As part of the new organizational model, Mr. Sultan announced the nominations of Fahad Al Hassawi and Farid Faraidooni as Deputy CEOs, each with oversight and mandate on specific areas. "I have the upmost confidence that together we will successfully drive EITC's transformation agenda and allow expansion into new areas of growth," he said.