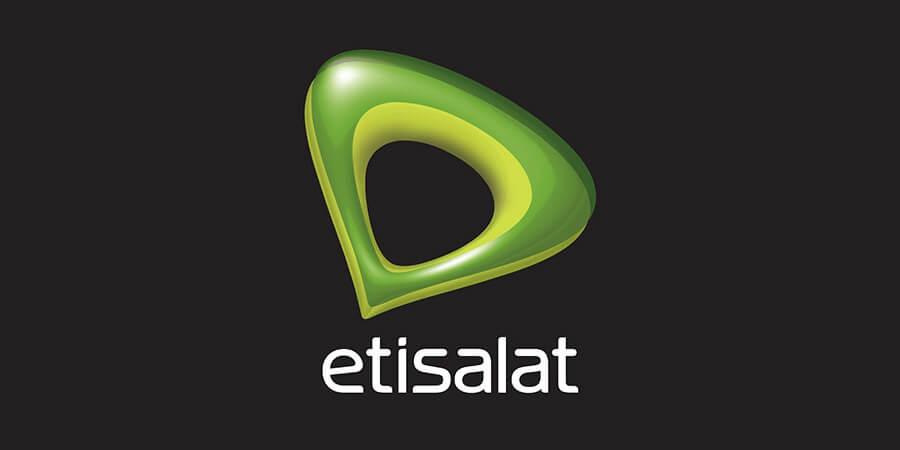 "Etisalat continues to deliver solid performance in the third quarter, despite the prevailing global economic challenges and the vastly transforming industry," said Etisalat Group CEO Saleh Al Abdooli. "We are on the verge of entering a new era, which transcends any technological disruption we ever witnessed, and will be altering and reshaping our society and industry on a large scale."

"Etisalat is confidently moving forward and progressing positively in enriching lives and enabling societies across its footprint," said Mr. Al Abdooli. "As a group, we will always assure a vigorous portfolio that is generating synergy, focusing on customer experience, growing value, and operating as one family."

Mr. Al Abdooli added, "As we look back at our achievements, we sense and honor the great support that was extended to us by the wise leadership of the UAE, who did not only enable the creation of a world class telecom sector, but are also leading the way and acting as role models in technology adoption. Appreciation is also extended to our shareholders and loyal customer, to whom we owe more success and greater achievements."