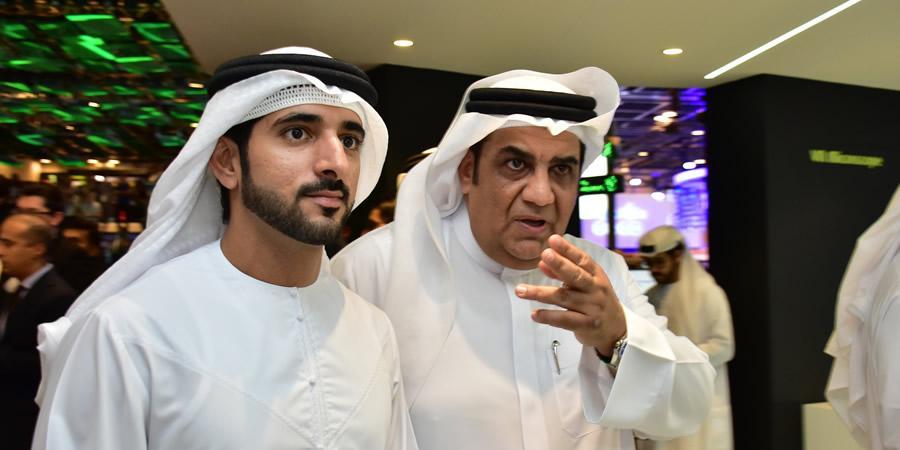 HH Sheikh Hamdan bin Mohammed bin Rashid Al Maktoum was given a whistle stop tour of the stands on display at GITEX - and witnessed some of the most cutting-edge and revolutionary technologies that organizations from the Middle East, Africa and South Asia are currently embarking on.

The Crown Prince of Dubai visited some of the solutions and products produced by Etisalat - as part of their impressive ‘Future of Mobility’ exhibit. In addition to this, HH Sheikh Hamdan bin Mohammed bin Rashid Al Maktoum was also given a detailed and forensic insight into the development of a pioneering ‘Smart City’ Park project currently being constructed in Dubai Silicon Oasis.

His Highness also visited the Dubai Land Department (DLD) stand at GITEX Technology Week 2017 and praised its efforts to implement the ‘Dubai Blockchain Strategy’. During the visit, His Highness was presented with a detailed explanation from His Excellency Sultan Butti bin Mejren, Director General of DLD, about the department’s latest technical achievements and move toward becoming the world’s first government entity to process all of its transactions through the Blockchain network.

Bin Mejren said: “We are honoured to have welcomed His Highness Sheikh Hamdan bin Mohammed bin Rashid Al Maktoum to our stand, and would like to express our sincere gratitude for the praise and guidance His Highness offered us. On this occasion, we are pleased to reaffirm our commitment to driving our leadership’s vision of making Dubai the smartest and most attractive city in the world. We would also like to thank our partners for the valuable contributions they have made to this successful initiative.”

The technology being showcased at GITEX has the power to transform corporations into global powerhouses, and visitors can expect to experience and find out all the latest in AI, Robotics, Cloud and the Internet of Things at an ICT event described as the most global and disruptive technology event in the world.

GITEX Future Stars was introduced to the event last year, and the program which is primarily designed for startups was an overwhelming success. This year promises to be even bigger and better with an increase of 65% in participating innovators and entrepreneurs. Some of the most eye-catching startups on display include a firm developing a ‘water-powered flying taxi’, smart palm trees designed to boost public Wi-Fi and avatars that can translate speech into sign language.

Trixie LohMirmand, Senior Vice President, Events Management, Dubai World Trade Centre, organizers of GITEX Technology Week said some of the technologies and solutions on display at GITEX have the potential to transform the world as we know it, declaring that some of the innovations can ‘unlock’ opportunities for the enterprises of the ‘future’.

The SVP at Dubai World Trade Centre said: “As we open the 37th edition of GITEX Technology Week, and the second year of GITEX Future Stars, our ambition is to create a holistic innovation ecosystem with a focus on enabling the future of technology. The technologies on display at our show, will unlock opportunities for the businesses of tomorrow. From the UAE and around the world, we look forward to welcoming, partners, visitors, investors, and disruptors, who are leveraging innovation to achieve first-mover success.” 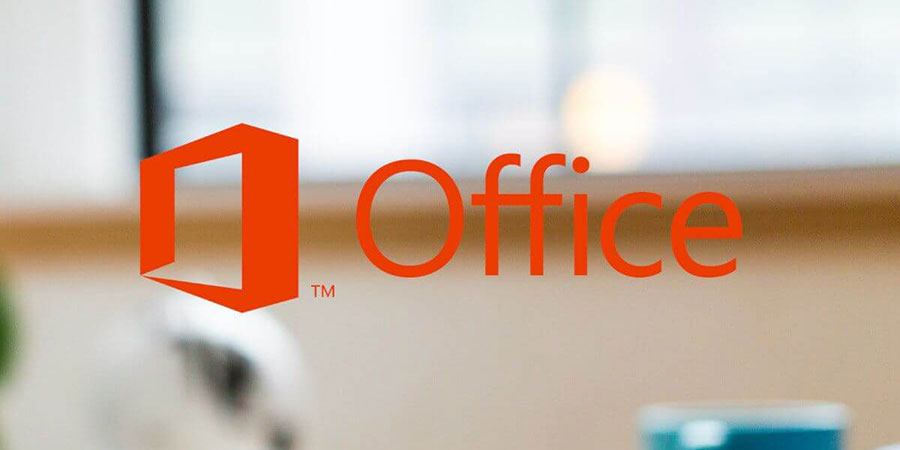 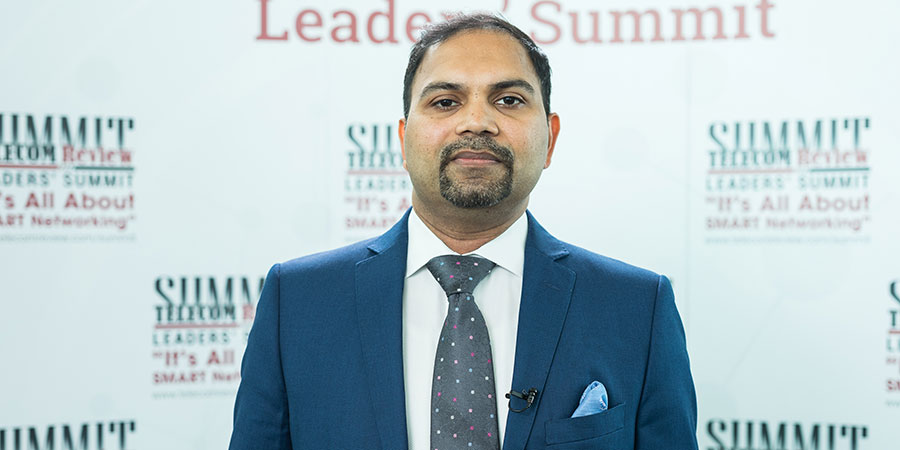 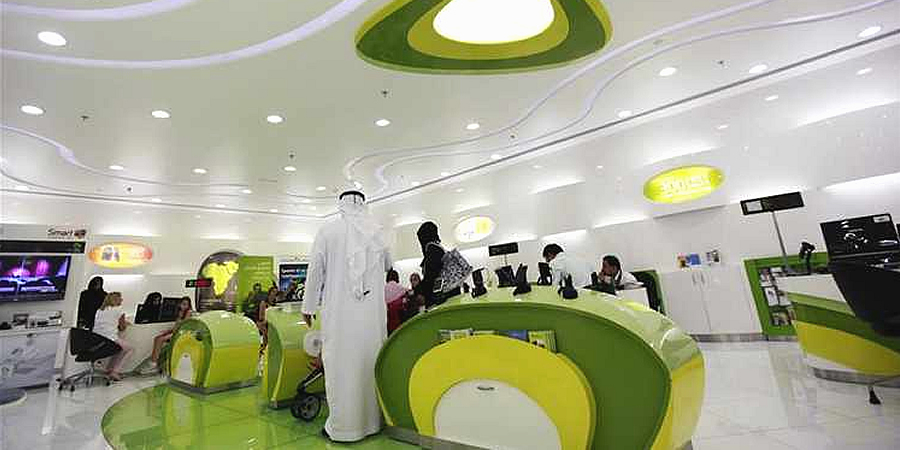 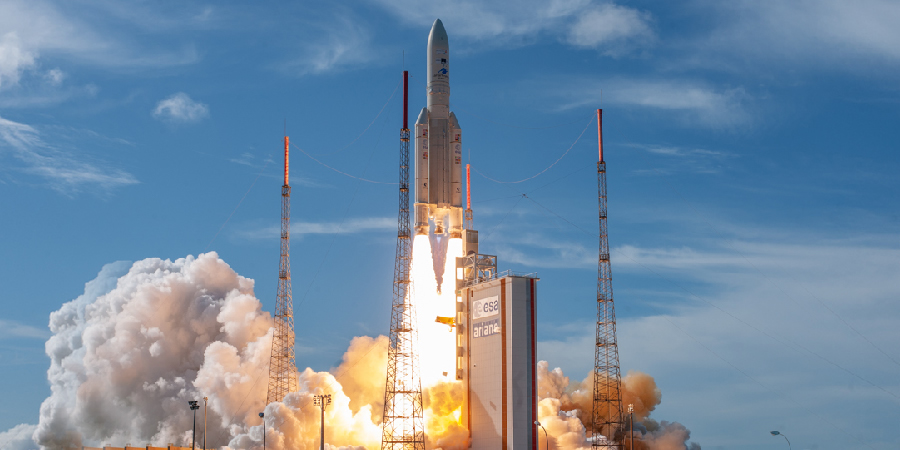