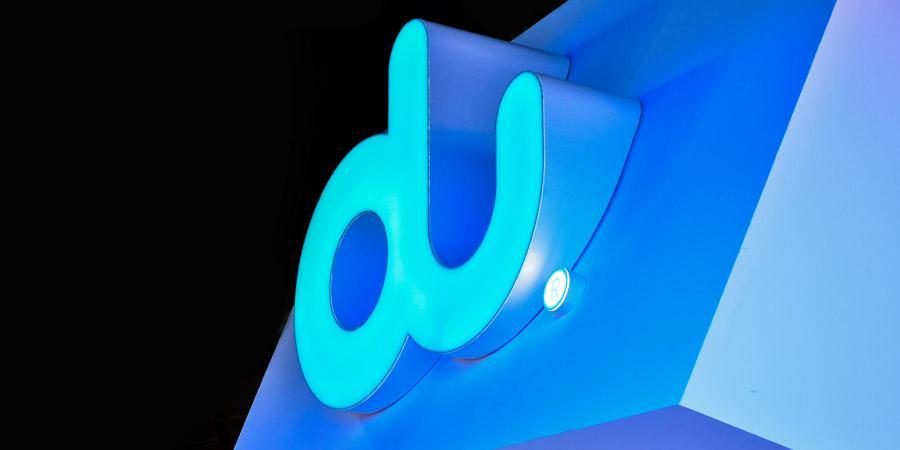 Emirates Integrated Telecommunications Company PJSC ("du") published its financial results on July 25 for the quarter ended 30 June 2017, and announced its plans to distribute AED 589.3 million of interim dividends to its shareholders for the first half of 2017 at 13 fils per share, subject to approval at the General Meeting in September 2017.

In its published financial results for the second quarter of 2017, the company delivered AED 3.26 billion in Revenue, up 6.2% from AED 3.07 billion in Q2 2016. Net Profit before royalty was AED 974 million for the period.

"EITC has made steady progress in the second quarter of 2017, with a 6.2% increase in Revenue and a slight improvement in Net Profit," said CEO Osman Sultan. "Driven by growth in handset sales, wholesale and fixed revenues, total Revenue reached AED 3.26 billion in Q2 2017, representing a 6.2% increase over the same period last year. Revenue has also shown growth over the first six months of the year with a 4.3% increase to AED 6.42 billion.

Mr. Sultan added that the company's mobile customer base increased 1.5% during Q2 2017 to 8.2 million customers, up from 8.1 million in Q2 2016. This was largely due, he said, to the company's strategy of focusing more on attracting and retaining higher quality customers, with solid growth in post-paid customer additions.

Despite a steady performance during the quarter and the first half of the year, EITC continues to be impacted by challenging market conditions, Mr. Sultan added, with pressure on mobile rates and data monetization. Consequently, EBITDA and Net Profit stand at the same level as Q2 2016.

"Looking towards a smart future, we have made further investments into Smart Dubai, the Virgin Mobile brand and adjacent markets," he said. "We will continue to invest in the future generation capacity of the business; EITC is a digital enabler and will be able to create new revenue opportunity as digital transformation for both consumers and enterprises opens up new markets."

A major highlight for the second quarter of the year for EITC was its progress with the introduction of the Virgin Mobile brand. During the period, the company began a programme of pre-launch customer registration and conducted trial tests.

"We enrolled a few select number of UAE residents to test the product and its customer service, and are happy with the feedback received," said Mr. Sultan. "We look forward to the full commercial launch of the Virgin Mobile brand in the UAE soon, and with it, bringing a fully digital and premium customer experience."

He concluded, "Our results are backed by our commitment to the future development of a digitally-enabled ecosystem. During the period, we achieved a milestone development in connectivity technology, with the successful testing of a 5G solution that will significantly upgrade connectivity speed for our users. With this initiative and more to come, we remain committed to a smart future, and the Government's vision for a smart nation."