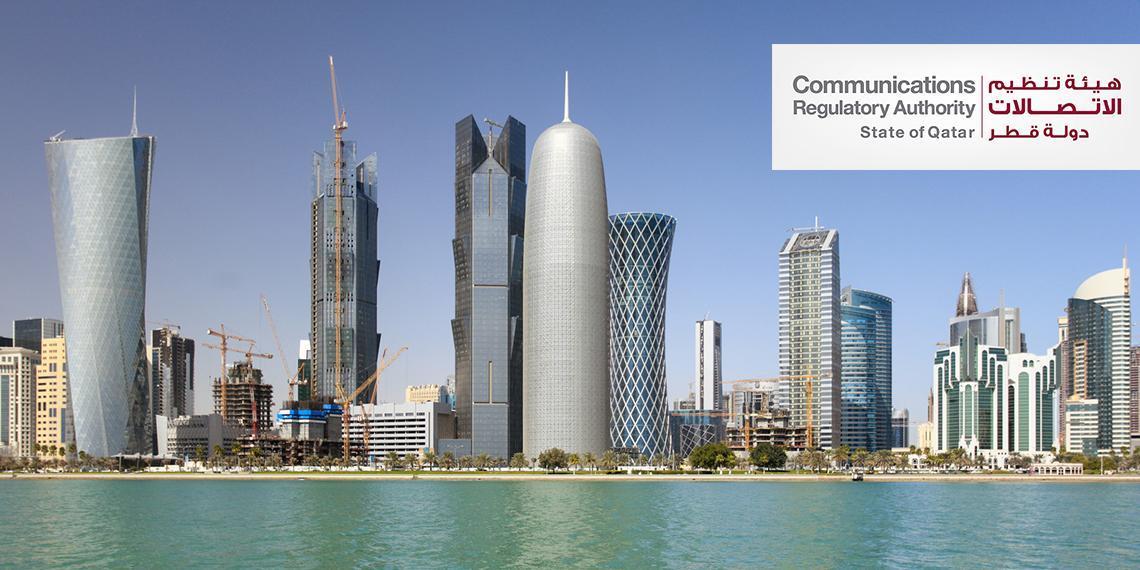 The Communications Regulatory Authority (CRA) has coordinated the implementation of the second phase of the regulation on reducing roaming charges within the Gulf Cooperation Council (GCC) for the benefit of telecom consumers in Qatar and the rest of GCC member states.

The reduced roaming rates will be for the main services consumer need while travelling outside the country like receiving and making voice calls, sending SMS messages and using mobile data throughout the GCC countries. Receiving SMS messages while in roaming will remain free. This decision aims at enhancing cooperation among GCC countries in the field of communication for the benefit of GCC consumers.

This year mobile data charges have been reduced to QAR 3.094 per MByte from QAR 4.732 per MByte in 2016 reflecting a reduction of around 35%. Aside from that, this year has seen a reduction in the prices of the following services:

"CRA is continually engaging regional entities to collaborate and prepare not only for future technologies and infrastructure, but also to actively support all decisions that benefit consumers of communication services. The decision to reduce roaming charges in a phased manner ensures customer experience is improved through the ubiquitous availability of high quality affordable services," said Faisal Al-Shuaibi, CRA's Official Spokesperson.

It is worth mentioning that the prices caps are ceilings and the operators are free to compete by setting prices below these regulatory caps and can provide more attractive offers to the consumers. 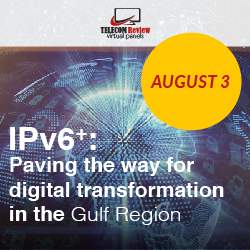 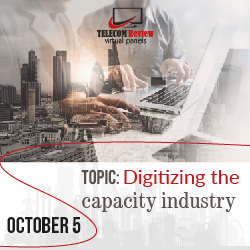