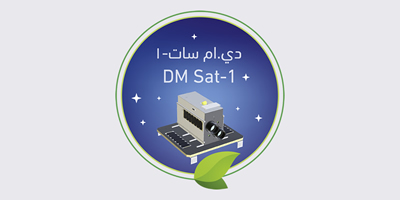 The region’s first environmental nanometric satellite is scheduled to take off from Baikonur Cosmodrome in Kazakhstan on 20th March, 2021, Dubai Municipality, in collaboration with the Mohammed Bin Rashid Space Centre (MBRSC), has announced. 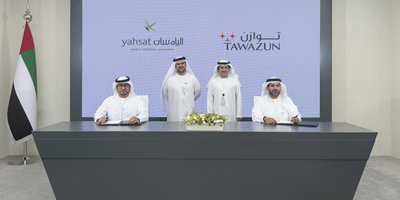 Tawazun Economic Council and the UAE's flagship satellite services operator, Yahsat, have signed a Memorandum of Understanding (MoU) to establish a new company to develop critical in-country capabilities in relation to the development and manufacture of advanced satcom solutions within the UAE, with a focus on building intellectual property locally for increased national security and advanced technology development.

Read more: Tawazun and Yahsat collaborate to develop 'Made in the UAE' SATCOM solutions 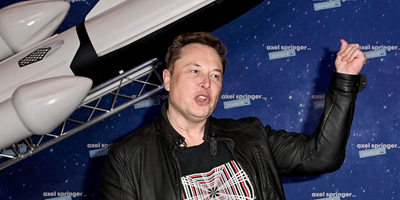 SpaceX is seeking regulatory approval from the FCC to connect its Starlink satellites to trucks, shipping boats, aircraft, and RV’s. This request marks SpaceX’s biggest step yet toward connecting Starlink to the automotive sector, a step which could significantly expand its business. 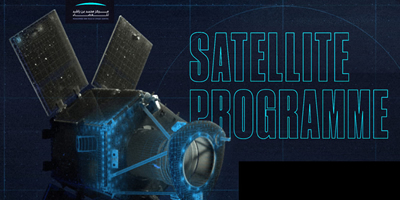 EPI, a key contributor to UAE’s aerospace and defence industry, has announced that it has joined forces with the Mohammed Bin Rashid Space Centre (MBRSC), to manufacture key components for its new satellite project MBZ-SAT. The six-month-long project will see EPI produce 147 machined parts for MBRSC in addition to carrying out surface treatment and inspection services. 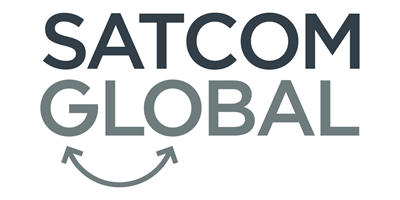 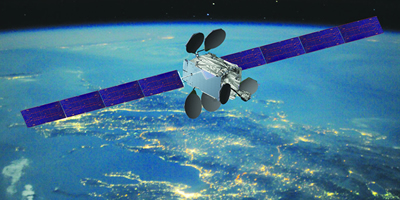 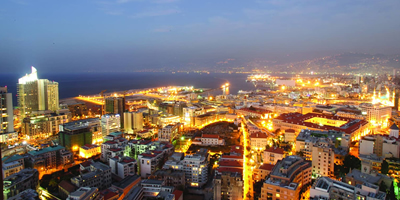 As of next year, Lebanon is expected to welcome the long-awaited satellite internet constellation Starlink.

Read more: Lebanon to be included in Musk’s Starlink 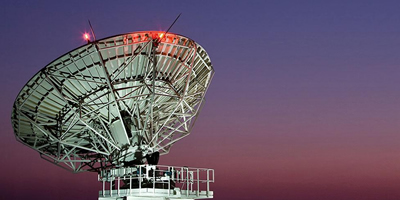 Al Yah Satellite Communications Company (Yahsat) has announced the appointment of three new members to its Board of Directors. Musabbeh Al Kaabi, CEO of the UAE Investments platform at Mubadala Investment Company PJSC (Mubadala), will assume the position of Chairman of the Board, and Badr Al Olama, Executive Director of the UAE Clusters unit within Mubadala’s UAE Investments platform, will join as a Board member. 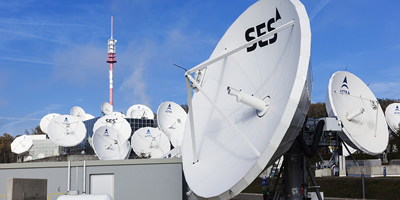 SES Networks has announced the financial results for the year ended 31 December 2020.
The satellite operator announced its full year results, reporting overall revenues of 1.8 billion euros ($2.19 billion), a drop of 3% compared to the same stage in 2019. 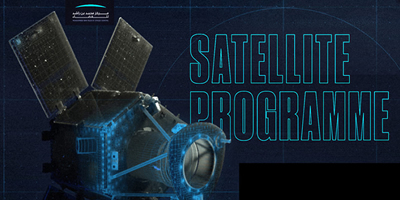