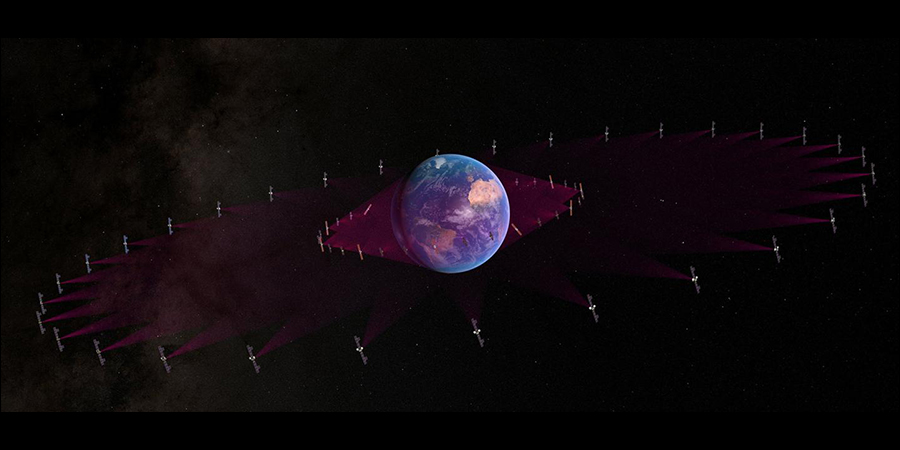 SES and Isotropic Systems, the leading developer of transformational multi-link satellite technology, successfully completed the first-ever simultaneous multi-orbit antenna field tests, a game-changing development empowering a new age of connectivity on land, in the air, and at sea for both civil and defense communications.

“The success of these multi-orbit antenna trials opens the door to a new level of multi-orbit service delivery, as we integrate our geostationary satellites with our second-generation low-latency, high-throughput O3b mPOWER system to provide seamless services for our customers,” said Steve Collar, CEO of SES. “Isotropic’s unique architecture enables our customers to be connected to multiple simultaneous beams from both GEO and MEO satellites, enabling us to deliver industry-defining performance and orbital resilience services. It is a game-changer for resilient, secure, global networks built on SES’s state-of-the-art fleet.”

Currently, users are reliant on legacy ground antennas that only connect to a single network at a time. This industry breakthrough enables satellite end-users to combine the best attributes of all available networks achieving superior network uptime and application performance. Isotropic’s deep tech solution multiplies the performance of single antenna solutions to transform the global appeal of satellite connectivity, ensuring critical defense communications infrastructure and delivering multiple broadbands that are highly reliable. The following scenarios are visioned:

“We have removed the major bottleneck holding back the expansion of the satellite sector for both commercial and defense communications. Users can finally connect to as many satellites as they want, when they want, wherever they want and that’s a game-changer for enterprise, aero, maritime, government and defense,” said John Finney, founder and CEO of Isotropic Systems. “This test proves space is now open, as we mesh networks together in a way that is unparalleled, without compromise. We have delivered on our vision to combine the full performance of multiple antennas into one multi-link, solid-state, software-defined terminal without any restrictions.”