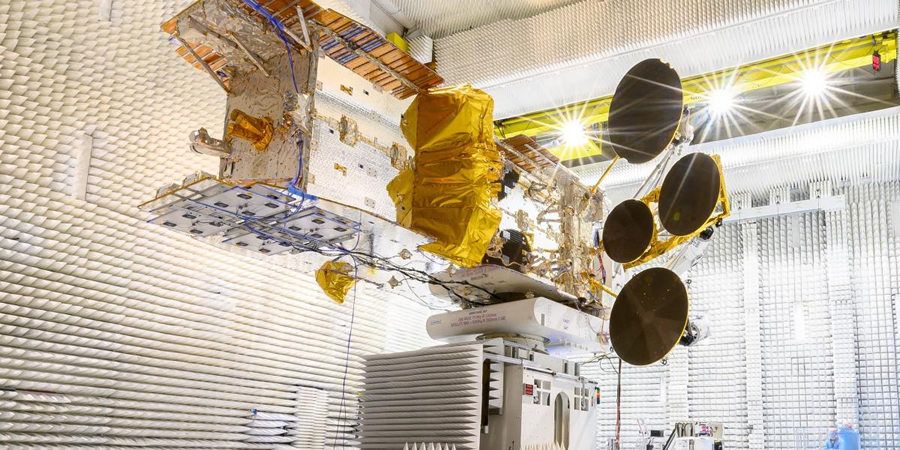 SES-17 is a very high-throughput satellite in geosynchronous orbit, built to serve North America, South America, the Atlantic Ocean and the Caribbean with Ka-band coverage. It will address demands for high-speed and flexible data connectivity across aviation, maritime, enterprise and government segments, advancing the region’s digitalisation objectives and helping to bridge the digital divide. This first fully Ka-band geostationary orbit (GEO) satellite of the SES fleet will have a total processing capacity of 200GHz and a fully digital payload connected to approximately 200 beams, capable of maintaining a throughput of 2Gb / s per connection.

For commercial aviation, SES will be partnering with its anchor customer, Thales Avionics.