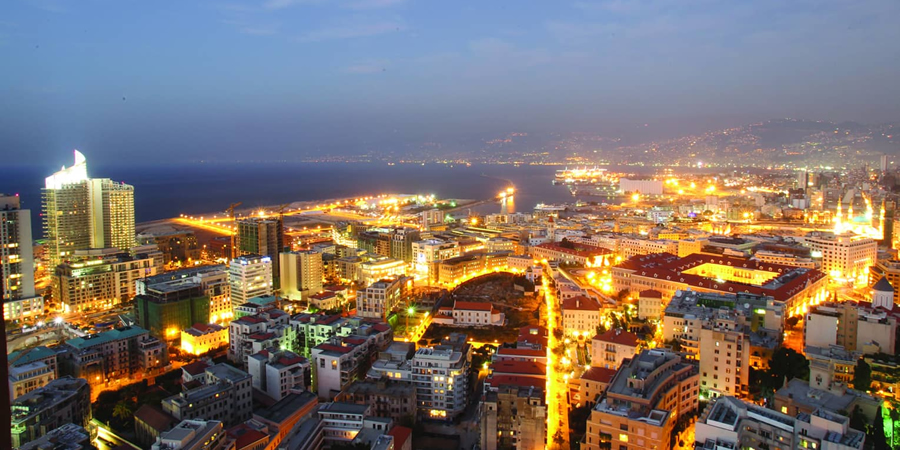 As of next year, Lebanon is expected to welcome the long-awaited satellite internet constellation Starlink.

According to its official website, Starlink is targeting coverage in Lebanon in 2022. Pre-orders are available with a fully-refundable deposit of $99.

It’s noteworthy that the deposit payment does not guarantee that the Starlink Kit and service will be available. Instead, it serves to establish priority for the payer in his or her region for purchasing the Starlink Kit when available in the future.

Starlink’s beta service has already been launched and made available to a limited number of users in parts of the United States and Canada.

SpaceX, the company that’s constructing the constellation, has launched more than 1,000 satellites into space in over 2 dozen missions. The company, owned by American business magnate Elon Musk, aims to deploy thousands more.

Although Starlink is more expensive than most traditional internet services today, its ease of installation, high accessibility for remote areas, low latency, and impressive speeds (300 Mbps download speed), can make the high fees more bearable for some.

Some Lebanese seem to be so eager to get the service that they decided to ask the man himself, Elon Musk, to position one of Starlink’s satellites over Lebanon last year. This was Musk’s response.

However, will the government allow the use of such service in Lebanon? The question remains unanswered.