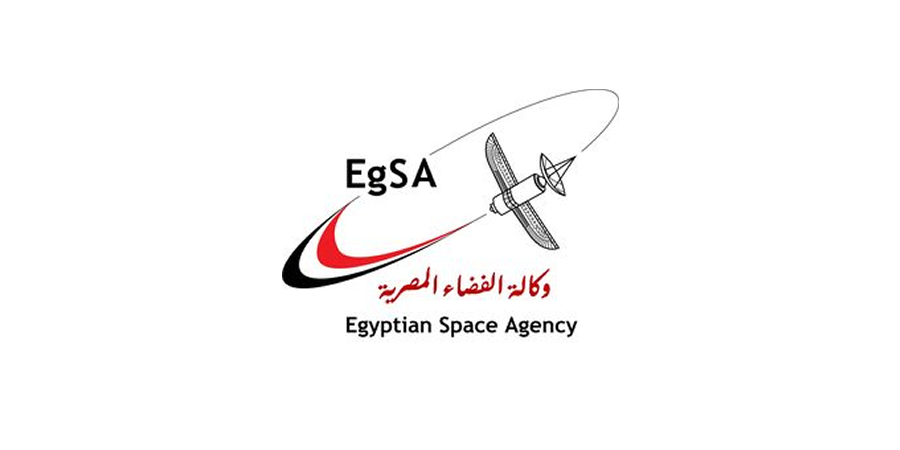 Head of the Egyptian Space Agency, Mohammed El-Qousi said that Egypt is set to launch a satellite in December 2021, in addition to other projects to establish space science in the country.

In cooperation with German and Chinese partners, Egypt will launch new satellites over the following years. The first one will be a satellite for remote sensing and scientific research, weighing 65 kilograms, which will be launched in December this year.

The second satellite will be launched in March 2022 and used to monitor climate change.

The third will be launched in September 2022 and used in sensor applications, after the Egyptian Space Agency completes its design in cooperation with China.

As per a regional newspaper, he said that Egypt had an ambitious plan to build space systems and infrastructure, as well as strengthen international space relations, explore space and establish Egyptian space law.

El-Qousi said that his country’s ambitions in space science were greater than the five satellites that it currently had in orbit.

El-Qousi said that among Egypt’s goals in the coming years was the opening of a satellite collection and testing center by the end of September 2022 as one of the branches of a space city.

It will be the first of its kind in the Arab world, according to Egyptian media.

El-Qousi said that Cairo was working on a project with Africa to launch a joint satellite, with the support of the African Union and with the participation of Kenya, Uganda, Ghana, Sudan and Nigeria.