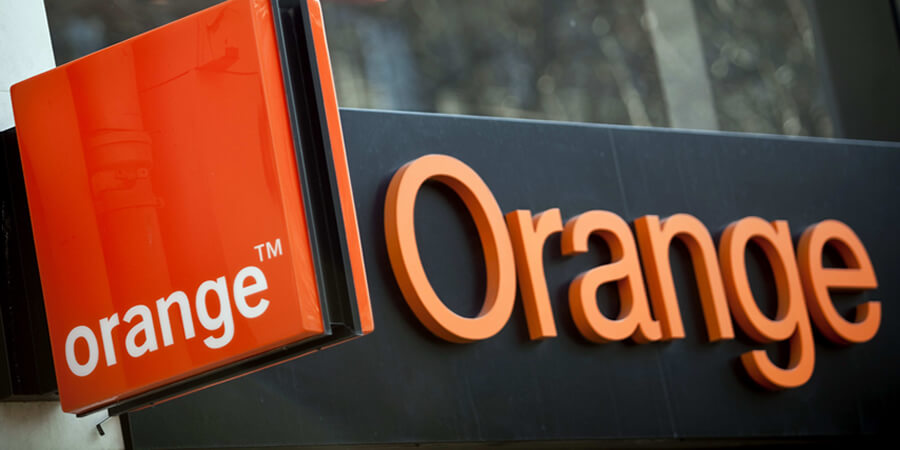 Orange has purchased from Eutelsat Communications all available capacity on the EUTELSAT KONNECT satellite to cover the entire French territory. It will enable Orange’s consumer customer base, even those living in the most isolated areas, to benefit from very high-speed fixed broadband via satellite from January 2021.

The agreement comes against the backdrop of the ‘Plan France Haut / Très Haut Débit’, adopted by the French government with the aim of rolling-out high-speed broadband of at least 30 mbps to the entire French territory by 2022.

The service will be distributed by Orange's Nordnet subsidiary, the leading French distributor of satellite internet services since 2008, enabling it to offer unlimited very high-speed Internet access to individuals throughout France.

Commenting on the agreement, Michel Jumeau, executive vice president, Orange France, said, “The period of lockdown we have just experienced has demonstrated more than ever the need for connectivity throughout France. With this agreement with Eutelsat, Orange is proud to continue to fight against the digital divide by offering very high-speed fixed broadband throughout the country”.

Rodolphe Belmer, CEO of Eutelsat said, “We are pleased to reinforce and bring forward our collaboration with Orange to leverage our dedicated Connectivity capacity to deliver high speed internet to 100% of households in France. This agreement secures the ramp-up of our EUTELSAT KONNECT satellite, and perfectly illustrates the complementarity between satellite and telecoms operators in ensuring ubiquitous coverage of the territory.”

The agreement will apply until the entry into service of the KONNECT VHTS very high-speed satellite, including a transition period during which the installed base will be gradually transferred to the new satellite.

Launched in January 2020, EUTELSAT KONNECT has total capacity of 75 Gbps and is able to assure full or partial coverage of up to 15 countries in Europe and 40 in Africa, offering speeds of up to 100 Mbps to both companies and individuals in the digital divide at competitive monthly rates.