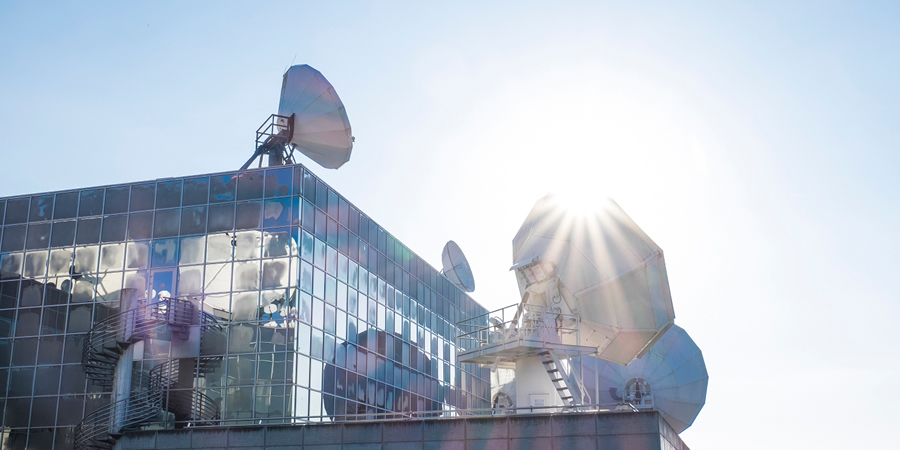 Steve Collar, President and CEO, commented, “We’ve had a solid first six months with financial results in line with our expectations, with continued revenue growth in Networks, strong control over cost and discretionary spending and important progress towards reshaping SES with the objective of delivering exceptional services and driving customer success”.

SES Networks business continued to expand on the back of another strong performance in Mobility and Government while the company built further commercial traction that can support its Fixed Data business.

“Of note in H1, we’ve added again to our market-leading position in cruise – with more ships for Genting and the announcement of premium brand Ritz-Carlton; we’ve secured Teleglobal as an anchor customer for SES-12 in Indonesia; expanded connectivity services in Colombia and Brazil; while also restoring connectivity to citizens in Papua New Guinea following a major earthquake. With encouraging levels of demand across our Networks segments, I’m looking forward to the contribution from the additional O3b satellites, which very recently came into operation, as well as being that much closer to the launch of O3b mPOWER in 2021”, Collar said.

SES CEO highlighted that the priority for H2 is to deliver on the financial outlook and the revenue expansion implied. This was achieved in H2 2018 and the CEO is very optimistic to do so this year. SES has already now secured 90% of the expected revenue for 2019 and has good visibility of future revenue across Video and Networks.

“With respect to C-Band and our ongoing market-based engagement in support of the rapid deployment of 5G services in the U.S., through the C-Band Alliance, we have made further progress this quarter. The CBA has been extremely active with all stakeholders as focus and intensity around the repurposing of spectrum gathers momentum. I believe the record clearly shows that our proposal remains the only one that appropriately balances the support to the 120 million U.S. TV and radio households with the need to quickly, efficiently and safely repurpose mid-band spectrum for 5G. I’m encouraged by the comments of the FCC Chairman who believes that there will be ‘results to show’ in the fall.”