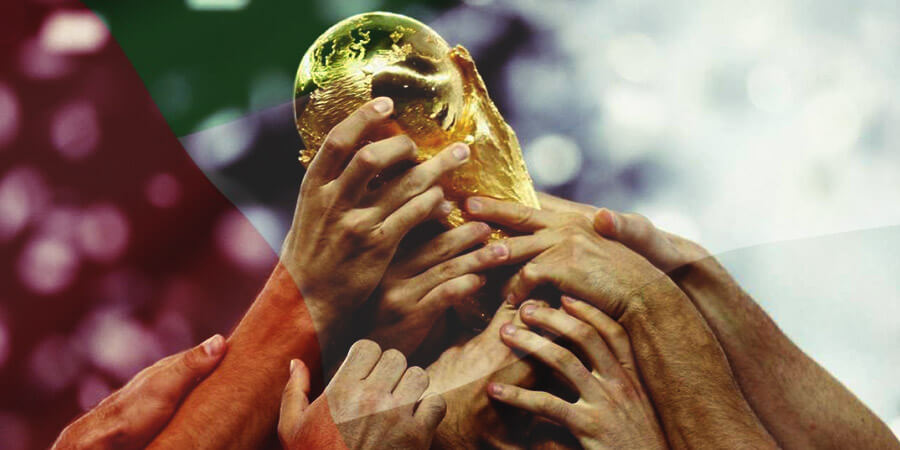 "BeIN Media Group announces that after lengthy negotiations, it has not been able to reach to this day an agreement to continue its services over Du's network," the Doha-based broadcaster said in a statement posted on Twitter.

However, the two entities were able to reach an agreement Sunday night to restore access to sports channels broadcasted by beIN Media in the UAE. Du subscribers confirmed that the channels were back after an interruption that lasted more than 24 hours.

Du and Etisalat are the two only telecom companies in the United Arab Emirates showing channels from beIN, which has exclusive rights to show all 64 matches lives across the Gulf. An agreement with Etisalat has been reached so that it can continue to broadcast beIN channels to its customers.

As well as ongoing political tensions, beIN says its channels are being pirated in a sophisticated operation across the region, with pictures broadcast illegally by a company called beoutQ.

Services to Du had been interrupted since Saturday, with the UAE firm saying the blank screens were the result of action taken by beIN.

A source with knowledge of the matter said the dispute with Du had been caused by ongoing commercial negotiations over TV carriage rights, and had nothing to do with political tensions or pirating claims. 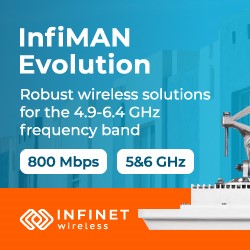