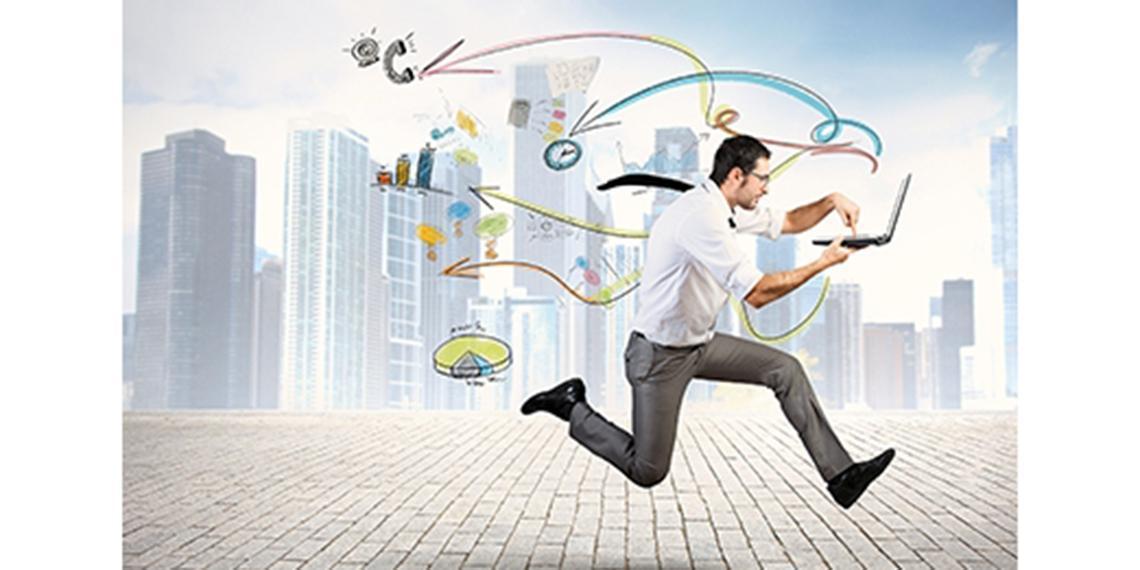 The 2016 Cisco Visual Networking Index (VNI) Global Mobile Data Traffic Forecast reported that global mobile data traffic already grew a total of 74 percent in 2015. It had reached 3.7 exabytes per month at the end of 2015, which is a figure up from the 2.1 exabytes per month at the end of 2014. This shows that mobile data technology has been growing consistently and has escalated 4000-fold over the past 10 years.

Aside from the increasing footprint of LTE, there are more and more devices going online. Smartphones remain the top contributor on the device side, but tablets, phablets and other devices are making headway to the online space, particularly with those trendy wearable devices.

In 2015, the average amount of traffic per smartphone was 929 MB per month compared to 648 MB per month for the same period the year before, according to Cisco. They reported that 97 million wearable devices in 2015 generated 15 petabytes of the monthly traffic globally. This traffic is very significant given the young age of patrons embracing the wearable industry. Most wearables that connect through a network that is dedicated to 3G or tethered through a smartphone, have limited connectivity and capabilities.

This is about to change. There are recent development in their respective chipsets and the opportunity for the device to jump right into LTE networks is now possible. Plus, in the next few months, it will have the ""always-on"" capability.

The idea for these devices to automatically connect to a network is not new. The concept of the internet of things (IoT) and how it relates to wearables and embedded connectivity are inter-dependent. In the absence of technology to support the enigmatic concept, the currently-available ones have to adjust and fit in to what is required to be an IoT device.

Given the advancement in IoT, particularly in the wearable manufacturing ecosystem, any set-backs should soon be fixed. Qualcomm has announced that it will bring LTE connectivity to wearables with its new Wear platform. The leading chipmaker mentioned that with the entry of the new Snapdragon Wear platform in the market, it will drive the development of sleek wearables that offer long battery life, such as smartwatches, smartbands and smartglasses. It will power the devices sufficiently to connect and transfer data over the internet rather being dependent on a smartphone for connection.

Chipmaker describes the new chip as more fitting for the wearable segment given its specification that is smaller in size, about 30 percent smaller than the popular Snapdragon 400. Moreover, it has lower power consumption, 25 percent lower power than the Snapdragon 400 across both tethered and connected use cases that allow devices to have longer battery life. The feature has smarter sensors with integrated, ultra-low power sensor hub. Snapdragon Wear 2100 enables richer algorithms with greater accuracy than the Snapdragon 400. The""always-connected, next generation of LTE modem with integrated GNSS, along with low power WiFi and Bluetooth, delivers an always-connected experience.

However, power of the chip cannot stand on its own; it has to sit right in the heart of a device. One of the pioneers in wearable technologies is LG. According to David Yoon, vice president, Wearables, LG Electronics, LG and Qualcomm Technologies have led the wearable technology space with close collaboration over the last two years and have launched multiple smartwatches and kid's watches.""

There are other companies bringing wearable devices into the LTE space. Ericsson, Sony Mobile and SK Telecom are continuously testing and trialing new devices and network innovations to support the secure and ubiquitous LTE network connectivity for lower cost and using reduced-power IoT devices.

Park Jin-hyo, senior vice president and head of Network R&D Center, SK Telecom, confirmed that they are working with Ericsson and Sony Mobile to trial both mobile network technologies and new IoT devices that would improve their customer's lives both at home and work. These tests and trials reflect their commitment to establish a stronger IoT ecosystem not only in South Korea, but globally.

Last year, one of China's leading handset makers, Huawei, launched a 4.5G Smartband at an event in London. The company boasts next generation 4.5G connectivity and has announced that it will be commercially available this year. The firm also revealed that, like most wearables, the Huawei 4.5G Smartband will be capable of tracking a wearer's fitness level and heart rate, and will be able to pair with other IoT devices, such as smart thermostats and energy readers. The device will use an LTE-M chip made by Neul, following its acquisition of the startup last year. The new chip will be able to support up to 100K per cell connections via LTE-M, which is 100 times that of 4G. This is something to look forward to in the wearable space!

As these wearable devices enter the LTE space and advance, perhaps this will be the year when we can empower these devices to function as professed with the concept of the internet of things. By providing autonomy and accelerated connectivity, the potential of wearables will be met.