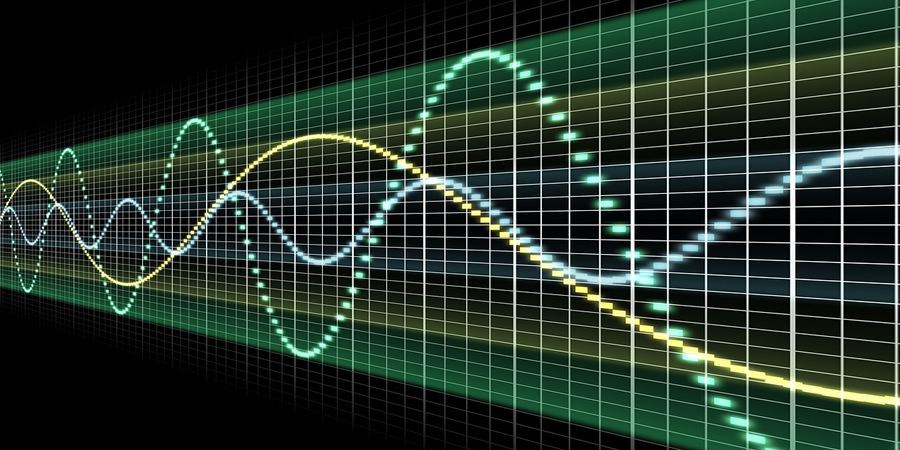 Spain, Brazil, Saudi Arabia, India, Canada, and Serbia are only some of the countries that had recently released updates regarding spectrum auctions in each jurisdiction. According to GSA’s May 2021 spectrum auction calendar, 20 countries have completed their auctions for various licensing bases between Q1 and Q2 of this year.

Auctions for low-band spectrum (below 1 GHz) and mid-band spectrum (between 1 GHz and 6 GHz) were awarded in Sweden, Nigeria, Hungary, and Cyprus in January. These are allocated for mobile broadband services as well as mobile and fixed communication networks.

Australia and Denmark both got awarded in April for high-band spectrums for 5G and wireless broadband. Upcoming auctions include Brazil after communications minister Fabio Faria said that by next month, a spectrum auction for 5G networks will happen. Canada’s government also intends to hold an auction for certain C-band frequencies, with the sale of 3500 MHz band to be started on June 15th.

How spectrum auction works
According to GSMA, auctions should be designed to allow operators to secure the optimum spectrum to meet their needs and must ensure that it will be used as efficiently as possible. Regulators sometimes include conditions in awarding spectrum licences that can have an impact on the market and the value of the licences.

These can limit a certain level of mobile coverage or wholesale access to other service providers, restricting the technologies or services that can be provided using the spectrum for efficiency purposes. Most often than not, these conditions can pose a financial burden on the winning bidder and thus should be considered when setting reserve prices and annual fees.