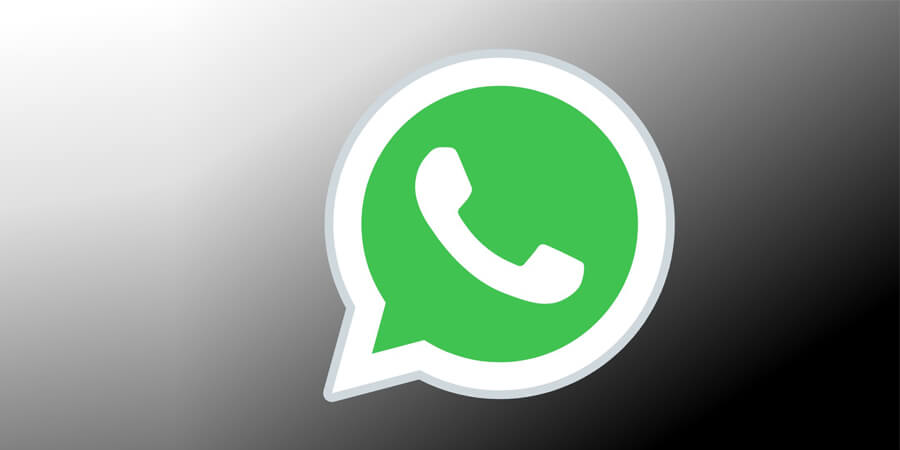 As it continues to offer new features and seeks to improve user experience, WhatsApp has confirmed launching a new version that supports multiple devices. The new version will enter the beta phase during the next few months and will allow the user to access accounts from four linked devices.

Besides supporting multiple devices, Facebook CEO Mark Zuckerberg noted that WhatsApp is adding a new “view once” feature that allows users to send content that disappears after watching it. The user can also delete messages after a certain period of time, as this service expands the hidden messages feature. The app is also seeking to allow the new "Invisibility Mode" feature to turn on the disappearance of messages across all chat threads. In turn, WhatsApp has not yet confirmed when the two features will be launched.

In addition, Zuckerberg confirmed that the multi-device feature will not harm WhatsApp’s encryption of messages sent between individuals from one person to another, noting that this feature posed a major challenge to the ability to synchronize user messages correctly across devices even when the phone’s battery runs out.

Also, WABetaInfo reported that WhatsApp is developing a new encrypted and password-protected backup feature that allows users to transfer their chat logs between iOS and Android devices.