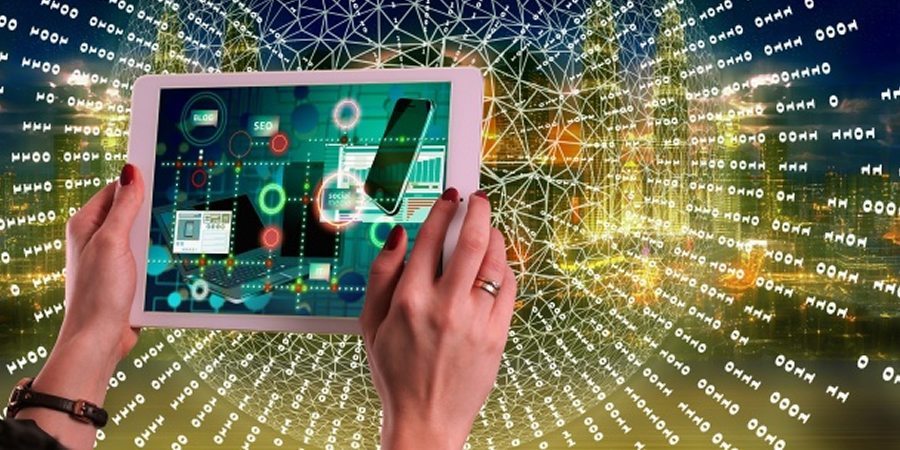 Telecommunications technology has impacted every aspect of our lives. From running businesses, availing government services to interacting socially, telecommunications and related services have made considerable progress since the 90s. Today, with just a smart device on our hands, we can do much more than we could have imagined possible back in time.

Though the pace of progress has been a dizzying one, there are some marked milestones of innovation in the sector that have led us up until this phase. Below are just a few of some extraordinary leaps of innovation that have taken place in the telecommunication sector in recent years.

Mobile communications: Until the 1990s, telecommunication was using static phones and wires connected to the network. With the introduction of the first mobile phones, the wireless communication era was born. It was now possible to make a mobile-to-mobile call using wireless broadband network connectivity. A far cry from the days when one had to wait for a call at a phone booth or in the confines of their rooms. The era witnessed a proliferation of commercial wireless technologies such as cell phones, mobile telephony, pagers, wireless computer networks, etc.

Voice over Internet Protocol (VoIP): Also known as IP telephony, the technology allowed delivery of voice communications and multimedia sessions over Internet Protocol (IP) networks, such as the Internet. The terms Internet telephony, broadband telephony, and broadband phone service refer to the provisioning of communications services (voice, fax, SMS, voice-messaging) over the Internet, rather than via the public switched telephone network (PSTN), also known as plain old telephone service (POTS).             VoIP technology allowed higher bandwidth efficiency and low phone costs rather than traditional copper-wire telephone systems. VoIP allows both voice and data communications to be run over a single network, which can significantly reduce infrastructure costs. The possibility of remote communication enabled by VoIP in the present times of the pandemic is nothing short of an example of technology at the rescue for humanity.

Satellite Internet: Since the 1962 launch of the first commercial communications satellite Telstar 1, built by Bell Labs, the use of communication satellites to provide broadband internet service has come a long way.  Bypassing the logistical challenges of setting up terrestrial network infrastructures, satellite signals for communication garnered a greater alternative appeal. Currently, a constellation of artificial satellites orbiting in low Earth orbit (LEO) is being explored to provide low-latency, high bandwidth internet service. Private players such as OneWeb SpaceX, Amazon among others are developing such constellations for commercial use. Over 18,000 new satellites have been planned for launch and placed in LEO orbits between 2019 and 2025.

5G Network Technology: After 2G, 3G and 4G, the 5G technology is by far the most important upgrade for telecommunication networks and devices so far. The ITU Radiocommunication Sector (ITU-R) has defined three main application areas for the enhanced capabilities of 5G, namely Enhanced Mobile Broadband (eMBB), Ultra-Reliable Low Latency Communications (URLLC), and Massive Machine Type Communications (mMTC). However, only eMBB has been in operation so far whilst URLLC and mMTC remain mostly in industrial applications. Its higher speed and lower latency than previous cellular broadband network standards make it ideal for enabling activities such as cloud gaming, VR content streaming, massive machine-type communications (mMTC), for high-density IoT networks, from IIoT to smart homes. Its multiple applications compatibility makes 5G one of the most important evolving technology for the telecommunication sector. From the possibilities of remote surgery to the use of autonomous vehicles, the wonders of 5G technologies are yet to be fully explored.

Cloud Computing: Cloud computing has been projected as the future generation of computing model in light of its advantages in on-demand self-service, global network access, location-independent resource pooling, and transference of risk resulting from the demands of enterprise data centers. Cloud computing provides the benefits of migrating data, applications, and other business elements to a cloud computing environment to bring greater connectivity and integration solutions for businesses. All connected environments, from smart cities and factories to houses and cars, will require improvements in cloud integration technologies.

Immersive technologies: Immersive technologies such as virtual reality (VR) and augmented reality (AR) are increasingly becoming a part of the modern lifestyle. Its ability to blend the real world and virtual world environment is perhaps its biggest draw in enabling humans to apply it in various sectors such as health, medicine, real estate, industries, and so on. Divided into 3 main categories, namely tactical immersion, strategic immersion, and narrative immersion, the technology enables impactful sensory, cognitive and emotional experiences for individuals inside the computer-generated world. No wonder technology is being adopted in education and new learning programmes.

Innovation is no stranger to the telecom world. In fact, it is the life-blood of a sector that has brought humanity to the present status in technological sophistication.