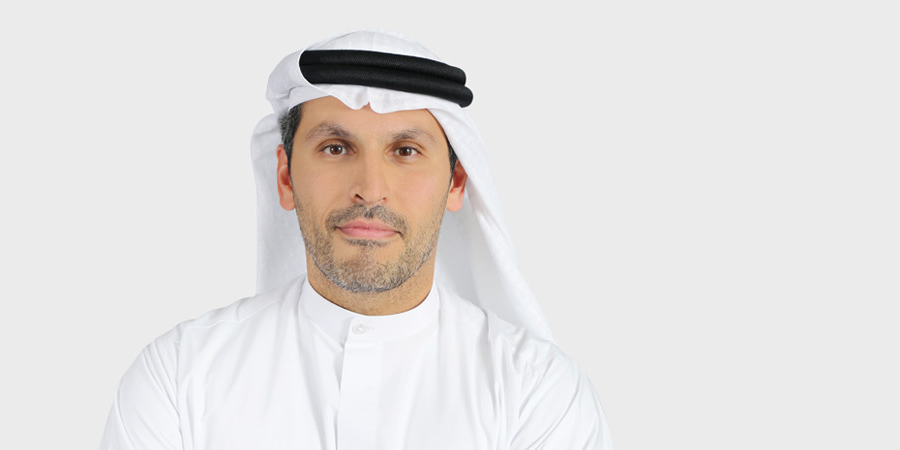 Mubadala Investment Company will reduce its investments in energy and commodity sectors to focus on technology, healthcare, and disruptive industries, the managing director and Group CEO of Mubadala, Khaldoon Khalifa Al Mubarak has told The Financial Times.

As per the report, the investment company's $232 billion fund’s strategy shift in investments will include selling its assets in commodity sectors through market listings or private placements, including an initial public offering (IPO) for Emirates Global Aluminium.

In February, Al Yah Satellite Communications Co.’s (Yahsat)incoming chief executive officer had said that Mubadala, who owns the company, was considering an initial public offering of the Abu Dhabi-based firm.

“Mubadala Investment Co. is looking at this very closely,” Ali Al Hashemi had said in an interview in Abu Dhabi. “I can say that financially we are very healthy to be applicable for IPO, but Mubadala has to take the final decision.”

According to the FT report, Mubadala is also considering the listing of GlobalFoundries, the US-based chipmaker.

The report also states that Mr Mubarak said that the company seeks to increase its investments in China and India to double its total assets under management by 2030.

“The sectors we like all have a significant growth trajectory in China and if you look at the overall portfolio and the percentage of coverage we have in China, it’s nowhere near where it should be,” FT quoted  Mubarak as saying. “The same applies for India.”