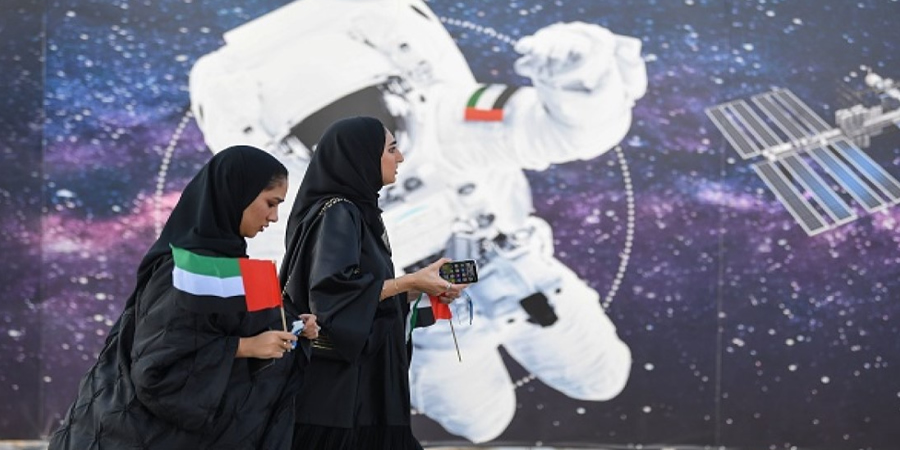 When Nora Al Matrooshi was selected to join the United Arab Emirates space program, she became the Arab world's first woman astronaut. Her selection – alongside male compatriot Mohammed Al Mulla – echoes the UAE's focus on gender equality and equal opportunities. The country continues to incorporate more women into technology sectors, expanding their role as they gain recognition for their contributions.

Casting off stereotypes
Over the last five decades, the traditional image of a male-dominated society has changed steadily, with growing numbers of women involved in all aspects of the nation's development. But steps to ensure equality accelerated in recent years.

The Gulf region’s leader in terms of gender equality has also done the most to reduce the gender gap in government representation, with female membership in the 40-member Federal National Council rising from 9 to 20 in the latest round of elections and appointments.

The government's commitment to empower women and provide them with equal opportunities dates all the way back to the federation's establishment in 1971.

Celebrating women and girls in ICT
In the same spirit, the UAE’s Telecommunications and Digital Government Regulatory Authority (TDRA) this week joins the world in celebrating the 10th anniversary of International Girls in ICT Day. The country shares the aim of the International Telecommunication Union (ITU) to empower, encourage and equip more girls and young women to pursue science, technology, engineering, and mathematics (STEM) careers.

Women have attained increasingly prominent roles in UAE business, government, and STEM initiatives.
Two-thirds of our country's recent university graduates are women, 77 percent with degrees in computer sciences, and 44 percent in engineering. Nearly half of female graduates are information and communication technology (ICT) specialists, according to national statistics.

Key statistical indicators underscore the country's leadership in women's empowerment. The cadres of young Emirati women graduating with ICT and STEM skills can make a big difference. With official encouragement and the support of their compatriots, girls and women can push innovation and entrepreneurship in our society to new heights.