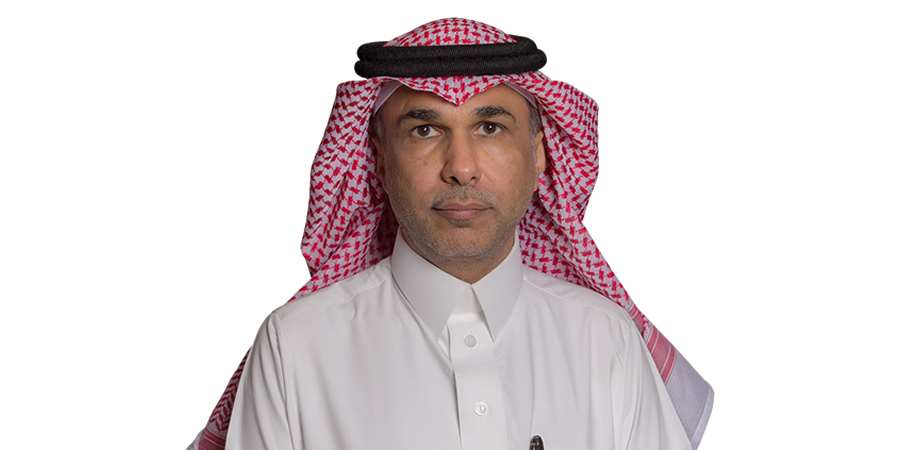 Saudi Telecom Co. (stc) has announced the resignation of their CEO, Eng. Nasser Al-Nasser on 28 November, due to personal circumstances.

The resignation will be reportedly effective as of March 2021.

stc’s Board of Directors have all extended their sincere gratitude to the CEO for his relentless commitment and dedication to the company and wish him all the best in his future endeavors.

The Board of Directors has now delegated the Nomination and Remuneration Committee to begin the search for a successor and submit the candidate names to them as they see fit, ensuring that stc’s succession plan is taken into consideration.

In an official statement, the telco noted that any new developments in the matter will be announced in due course.