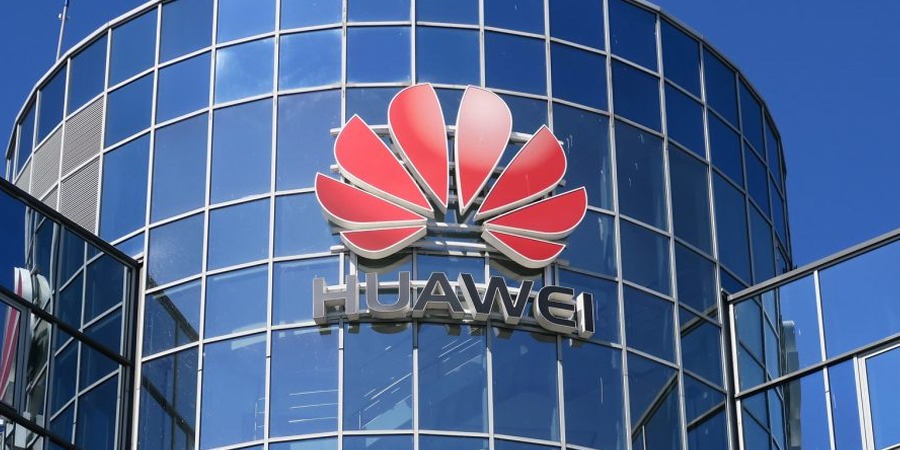 Over the past few years, Huawei has been under fire due to several baseless allegations made by the US government which has caused a ripple effect across the rest of the world and has made the company collateral damage in a trade war between the US and China.

While the move will appease the Trump administration, it will be a logistical nightmare which would also cause greater geopolitical tensions with China.

Unfortunately for Huawei, the US government has been relentless in its efforts to diminish its stronghold on the West’s telecoms markets. It is safe to say that the vendor has been caught up in a trade war that is bigger than itself: the trade war between the world’s two biggest economic powerhouses, the US and China.

The US has cited that the core issue with Huawei, for them, has been the fact that the company may have been working closely with the Chinese government which led them to worry and accuse the tech giant of cyber-espionage when, in reality, there is no solid evidence to back this claim.

Trump issued a trade ban on the company which essentially caused it to lose its access to the US market. Shortly after, the US placed Huawei on the entity list which would ban it from liaising or working with US-based companies. This posed a huge problem for the vendor as it would have a severe effect on its supply chain.

Despite all this, the company, like a Phoenix, rose from the ashes and persevered by doing what it does best: relentlessly innovating and diversifying its supply chain.

However, the US proceeded to try to influence a variety of European countries during the latter of 2019 and continued into 2020. At first, many countries were reluctant to follow Trump’s advice but shortly after, some European countries gave into the propaganda and began their 5G infrastructure implementation journey without Huawei.

Despite this, several European countries are independently deciding to work with Huawei’s 5G kit which is probably considered the right decision here rather than coping with the US’s hegemonic ideals.

The UK government has reconsidered its decision to work with Huawei and purchase its 5G equipment.

Previously, the UK decided to use Huawei’s 5G equipment to a limited extent. Due to this decision, which, in my opinion, may have been taken to essentially ease political pressures between Britain and the US, UK Prime Minister Boris Johnson still faced a great deal of domestic political pressure.

Huawei’s spokesperson in the UK, Ed Brewster, stated that the decision was disappointing adding that the company’s future in the UK has “become politicized”, stating that “this is about US trade policy, not security.” Indeed, there should be no place for geopolitics in a ‘free-market’ economy especially in this case because it encourages anti-competitive behavior.

Earlier this week, the UK approved the end of the country’s relations with the tech giant which would essentially cost operators who have relied on their equipment a great deal for an average of around 20 years.

Oliver Dowden, Britain’s digital minister, announced the move in parliament after Boris Johnson chaired meetings with his Cabinet and the National Security Council. He stated that “Given the uncertainty this creates around Huawei’s supply chain, the UK can no longer be confident it will be able to guarantee the security of future Huawei 5G equipment… From the end of this year, telecoms providers must not buy any 5G equipment from Huawei.”

Why is the ban problematic for UK operators?

The revised decision by the UK government would not only be a logistical nightmare, but it will also delay its deployment by years and will incur extra costs (in billions) for network providers. It is safe to say that issuing the ban was the easy part because it is now that things are going to get messy for the UK.

Considering the amount of Huawei equipment that is already deployed in the UK, this poses a huge problem. In fact, BT has said that it would be “impossible” to remove all the vendor’s kit within 10 years.

It has been speculated that Huawei may well be one of the UK’s largest sources of investment from China. In addition to this, Huawei is most renowned for its relentless R&D efforts and investment. In fact, Huawei’s R&D budget exceeds $20 billion this year.

With regards to the UK’s long-awaited 5G rollout, the supply ban would mean that it will be delayed by a whole year. Dowden also noted that the actual cumulative cost of the moves, including earlier restrictions announced against the tech giant, could reach up to £2bn which could essentially even delay the UK’s 5G rollout by two or three years.

“Given the way there has been a decrease in the vendors supplying this technology, if you want 5G any time soon and you want good performance at a good price point then the equipment that Huawei offers is very attractive,” said Richard Foggie, of The Knowledge Transfer Network.

To echo Foggie’s sentiment, Huawei offers the most attractive product in the 5G space in terms of cost and reliability. This alone would mean that the UK will have to spend a great deal more than initially anticipated when they decide to work with other vendors. These extra costs will be incurred by UK customers which might lead to even bigger domestic political and social issues.

Removing Huawei’s 5G kits is not going to be easy. The UK has over 200 towns and cities that already, to a huge extent, rely on Huawei’s 5G equipment. This means that, logistically speaking, removing it all will be such a messy process, especially because they will need to find new equipment to immediately replace them.

Commenting on the issue, director of telecom security at Positive Technologies, Michael Downs, stated, “Long-term, the decision to exclude Huawei cannot be solved with a solution as idealistically simple as just swapping it for an alternative vendor immediately. This whole process- including testing- will have to be started all over again.”