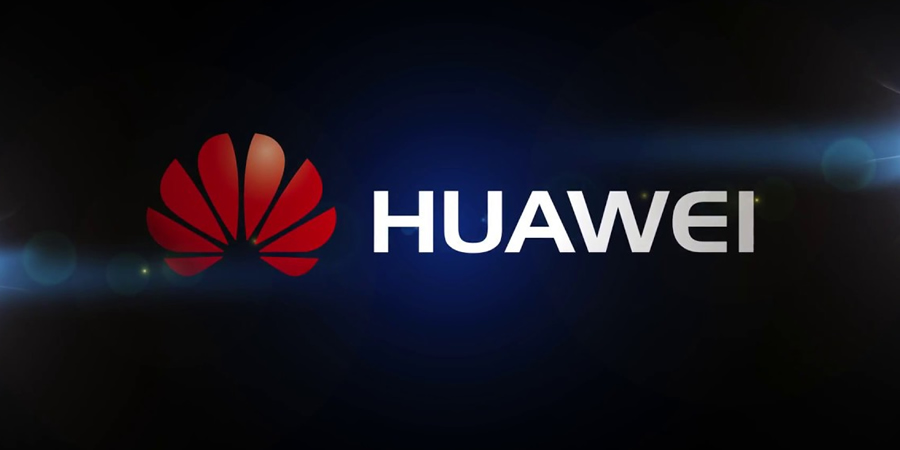 Huawei has called on the UK government to reconsider a ban on the purchase of its 5G equipment, saying London had reacted to pressure from Washington rather than security concerns.

The Chinese telecoms giant's UK spokesman Ed Brewster called the move "disappointing", adding: "Regrettably, our future in the UK has become politicized, this is about US trade policy, not security."

Britain's digital minister Oliver Dowden announced in parliament that it approved the phased removal of Chinese technology giant Huawei from the country’s 5G network, after Prime Minister Boris Johnson chaired meetings with his Cabinet and the National Security Council.

The policy reversal hands a major victory to US President Donald Trump's administration in its geopolitical and trade battle with China.

However, it threatens to damage Britain's relations with the Asian power and carry a big cost for UK mobile providers that have relied on Huawei equipment for nearly 20 years.

In January Britain said that Huawei equipment could be used in its new 5G network on a limited basis. Since then, Prime Minister Boris Johnson has faced growing political pressure domestically to take a harder line against Beijing, and in May the United States imposed new restrictions to disrupt Huawei’s access to important components.

"Given the uncertainty this creates around Huawei's supply chain, the UK can no longer be confident it will be able to guarantee the security of future Huawei 5G equipment," Dowden said.

"From the end of this year, telecoms providers must not buy any 5G equipment from Huawei," he told lawmakers.

The new guidelines also require all existing Huawei gear to be stripped out by the end of 2026.