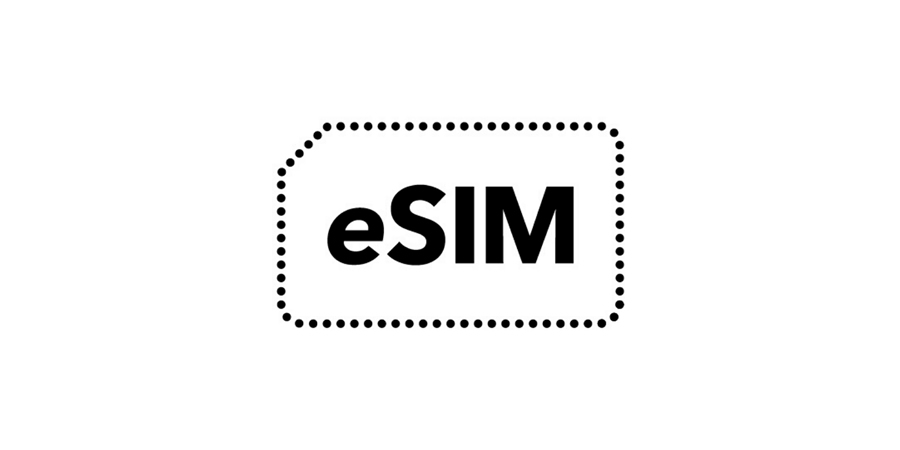 While forecasts of a huge increase in the number of connected devices make headlines on a regular basis, how these devices will get connected is often overlooked.

Subscriber Identity Module (SIM) cards were introduced all the way back in 1991. From the original credit card sized iteration to the nano-SIMs of today, companies have flocked to SIM cards to securely link users and their devices to consumption of services on the network.

This next generation SIM card can no longer be removed but is soldered straight into the device when it is assembled. The term "eSIM" simply means an embedded SIM card.  The eSIM removes the need to physically swap SIM cards to change the profile on a device. Instead, with Remote SIM Provisioning (RSP) technology the subscriber’s profile information can be downloaded directly onto the device.

The eSIM also brings new possibilities in terms of device connectivity, as it can be used in devices that didn’t traditionally have a SIM card. Think laptops, smart watches and other IOT devices, etc.  This could bring many benefits to consumers, including simplifying network service selection and enabling cellular connectivity for wearables and other devices.

Indeed, with the potential ability for consumers to select and dynamically switch carriers directly from their devices, eSIMs could completely change the game for mobile operators. Operators are expecting eSIMs to replace traditional SIM cards during the next decade, especially given the support of the technology from Apple and Google. Orange has predicted that all smartphones will have an eSIM by 2030.

“The very first hybrid devices equipped with both a SIM card and an eSIM are already appearing on the market. Manufacturers are responding to a market trend around the dual SIM (two SIMs in one device), whilst laying the foundations, familiarizing the user bit by bit with this new technology,” specifies Philippe Lucas, strategy director, Orange Architecture and Standardization. “In two to four years, the first smartphones equipped only with an eSIM should appear on the market. By 2030, all smartphones will be equipped with eSIMs,” he believes.

For operators, eSIM represents a real opportunity for them to seize. With so many enterprises attracted to IoT applications with eSIM- based devices, mobile operators are presented with the chance to tap into rapid IoT growth.

In the best-case scenario, eSIM technology allows mobile operators to quickly onboard significantly more cellular-connected devices into their networks.

These devices will all have to be managed, so operators could look to rolling out apps and platforms which can be used by their subscribers to easily manage multiple connected devices. Offering services such as these will also help enhance the customer experience and should strengthen subscriber loyalty – something many in the industry fear is at risk with the arrival of the eSIM. As eSIM enables subscribers to connect more devices to their mobile operator, operators can offer multi-device packages and data plans. With eSIM, device bundling becomes easier and consumers are able to conveniently add new devices to their plans. In turn, this presents new revenue opportunities for mobile operators, as their customers scale-up their plans.

In 2011, the GSMA began work developing a standard for RSP specifications for machine to machine (M2M), with the standardization of eSIM technology for consumer solutions following in 2015. The GSMA standard, in addition to prioritizing the security and protection of consumer data, seeks to minimize industry disruption, ensuring compatibility of eSIM specifications with existing telecom systems and processes. It represents an evolution of the SIM from the traditional model, with today’s telecom processes remaining largely unchanged and operators retaining control over the customer relationship.

However, alternative and more disruptive eSIM scenarios could arise from the wider adoption of devices with non-GSMA standard eSIM technologies.  This model is similar to the Apple SIM in which an intermediary, be it an OTT or OEM, aggregates all carrier offers and allows customers to select plans from a list to rapidly change carriers. Such a model implies increased direct competition due to greater price transparency and the partial loss of the customer relationship for MNOs.

There’s also fear that other players (e.g. OEMs) might displace the operator’s role, taking ownership of the whole customer relationship. In this model, an OEM can provide its own telecom offering to consumers, acting as an MVNO and wholesaling connectivity from MNOs. Similarly, it could encourage more intense competition among operators. The ability to switch almost instantly between operators will further erode subscriber loyalty and increase turnover.

Consumers will be easily lured away by lower-cost subscription plans, many also offered by MVNOs who don’t have to manage the kind of overheads traditional players do. The ease of switching operators could also result in a fall in roaming revenues. Subscribers with an eSIM-enabled device may opt to switch to a virtual profile with a local operator when travelling abroad, instead of choosing a roaming package provided by their primary operator.

Operators have already been hit with declining revenues from traditional voice and SMS services, and many are concerned that the eSIM will herald the loss of a crucial, profit-generating sector of their business. However, operators could look to sell additional subscriptions to their existing customers in order to be the active secondary subscription on the device in addition to being the primary subscription. For example, customers who frequently travel to countries not covered by any international data plans are offered the opportunity to purchase secondary subscriptions from one of the operator’s partners in various countries.

Similarly, operators could always challenge their competitors, by targeting customers who are on other networks, by selling them new subscriptions in order to be the active secondary subscription on the device.

In summary, the impact on operator revenue can vary according to four factors:

Many operators will greet the introduction of eSIMs with apprehension, yet the move should be grasped as an opportunity, rather than feared as a threat. This goes for telcos, device manufacturers and other parties which all stand to benefit from a globally connected IoT.  It is the operators’ responsibility to ensure they can support the technology on their networks and provide a smooth experience for customers looking adopt it.