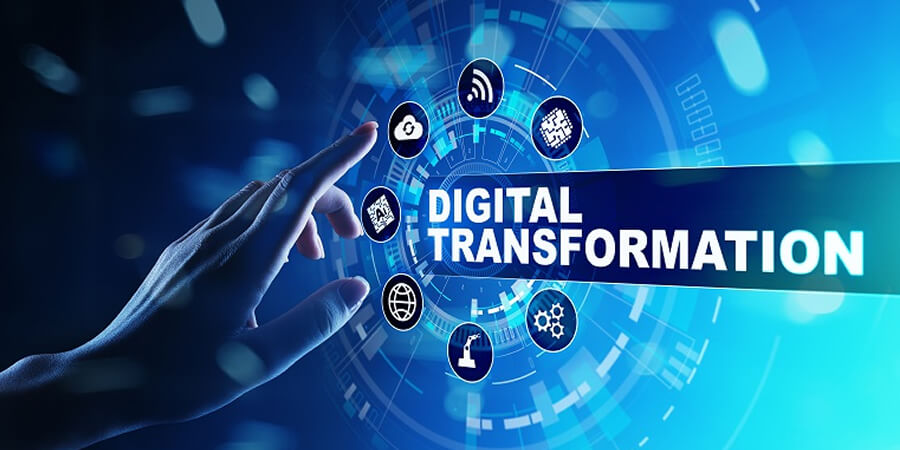 The term IoT (internet of things) is widely recognized, and activity in the market to develop and install IoT solutions has grown exponentially over the last decade. The use of IoT for business operations has already been proven to deliver immense value. In spite of this success, there are increasing instances of IoT project failures. For a variety of reasons, it is estimated that nearly three-quarters of all IoT projects started will not be considered successful by the organizations using them.

IoT is at a critical tipping point. On one hand, advances in technology mean that it’s cheaper and easier than ever to produce “smart” devices, equipment and machinery that deliver significant benefits; benefits that the business community cannot afford to ignore. On the other, there are equally significant challenges like skills shortages, security concerns and solution complexity that may compromise the business benefits if not addressed.

For many organizations, the IoT will be a key enabler of digital transformation. Data collected from connected machines can be used to create efficiencies, enhance product designs, develop new business models and improve customer experiences. Before any of these opportunities can be realized, however, companies must determine which use cases will deliver the most return on investment and the technology and services required to support the desired outcomes.

A recent survey conducted by Beecham Research revealed that 40% of 25,000 enterprise users agreed that their IoT solution was mostly unsuccessful. Only 12% believe their project was fully successful. While it is acknowledged that the IoT has enormous potential in the enterprise, the clear evidence of project failures is not very promising. There are extensive underlying issues here that need to be addressed.

The study shows that many IoT adopters have unclear business objectives, and don’t exactly know what they want from their IoT project. According to Robin Duke-Woolley, analyst and CEO, Beecham Research, many are wasting their time, energy and resources on projects that will ultimately be unsuccessful.

“There is a strong desire to be seen as embracing new technology to keep up with trends but unfortunately the intent alone is not enough to build a product,” he said.

The report shows evidence of company organizational issues leading to project failure. IoT projects require input from more than one business unit, and it is often the case that one department has one view, and the other department has a conflicting view. Integrating new working practices between various teams can often be difficult, but the report shows it is a critical factor of success.

Another clear downfall is the failure to foresee technological problems that may appear at later stages of production. Research shows that the complexity of connectivity element is not always understood; coverage, reliability, bandwidth, latency, and scalability are all significant technical challenges. Speaking on a webinar recently, Duke-Woolley says that those who consider connectivity as a commodity, or a last minute element that does not need to be considered in early stages, are setting themselves up for failure.

“This is a fatal mistake. Connectivity is becoming more complex as networks evolve and those who do not consider this in their strategy will ultimately fail.”

“I would recommend that connectivity be an area that requires a great deal of planning at the initial stages of planning as otherwise you don’t know if it will withstand technical challenges associated with connectivity.”

IDC defines IoT as a network of uniquely identifiable endpoints (or “things”) that autonomously connect bidirectionally. The IoT ecosystem contains a complex mix of technologies and services, including devices, connectivity, IoT platforms, storage, servers, security, analytics, applications and IT services. The creation of an IoT solution generally requires consideration of each of these elements. In addition, many organizations will need to determine if their existing IT architecture can support new IoT use cases.

Because of the complex mix of technologies required to build an IoT solution, there are several considerations for various teams within a company. For example, it's critical that the IT department is involved in the process as it will be involved in the management and maintenance of the solution over the longer term. As mentioned previously, research shows that a lack of integration between different departments is cited as a factor inhibiting success, so it is crucial that everyone is on the same page.

Once organizations determine the appropriate mix of endpoint devices and how they will connect those devices to a network, the next challenge is to manage and secure the deployment at scale. IDC's Global IoT Decision Maker Survey overwhelmingly pointed to security concerns as the biggest challenge holding back IoT projects. Many IoT endpoints are simple computing devices with few security capabilities built into more sophisticated devices, so when these devices connect to the network, they can represent a point of vulnerability in the network.

David Reinsel, senior vice president, IDC's GlobalDataSphere, says that “with every new connection comes a responsibility to navigate and manage new security vulnerabilities and privacy concerns. Companies must address these data hazards as they advance new levels of efficiency and customer experience."

The next piece of the puzzle concerns data. IoT devices generate data at volumes that many companies are not yet well equipped to deal with, so they must evaluate the capabilities of their existing infrastructure in the areas of high-scale data ingestion, storage and analytics.

A survey of business and IT decision-makers in mid-market and enterprise companies, conducted by Cisco, found that poor quality of data collected is a top reason why IoT projects are deemed unsuccessful. The primary value that IoT creates is a direct result of the data that can be captured from connected things — and the resulting insights that drive business and operational transformation.

• Automating the collection of data

Only by addressing all three can organizations turn raw data into information and actionable insights. On one hand, it is important to determine and focus on data needed to fulfil an objective or realize a strategy. On the other, there is a lot to be said for creating repositories (or “data lakes”) of structured or unstructured data for future use.

According to Beecham, a related challenge is figuring out where data will be collected and processed — at the edge or in the cloud, or both. Edge processing supports reduced latency for time-sensitive applications and can also cut down on data transmission and storage costs.

Aside from technology considerations, the most successful IoT projects will be well thought out from people and process perspectives. In fact, bringing the right stakeholders from around the company into the discussion is fundamental to future proofing technology choices, and demonstrates the importance of thinking the project through from every angle.