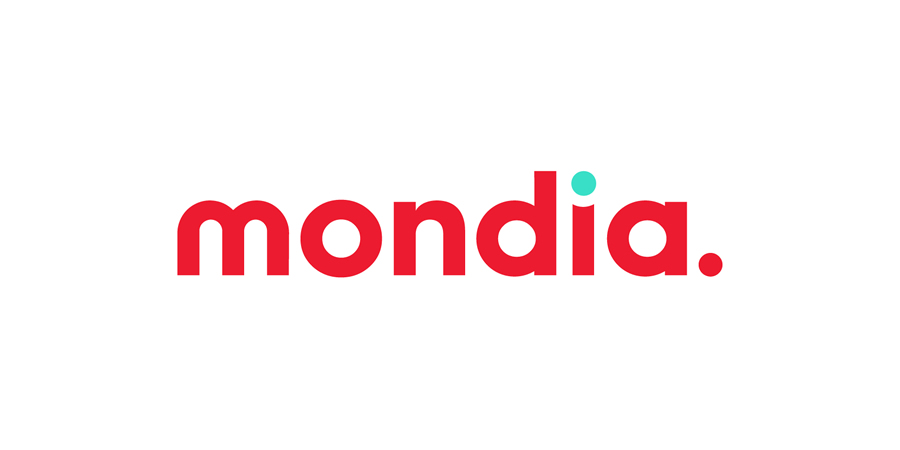 Mondia Pay, Mondia’s digital payment entity, has announced that its Dynamic Smart Billing feature helped regional telcos optimize customer revenue by up to 50% since its launch in November last year.

Simon Rahmann, CEO of Mondia Pay, said, “We are extremely pleased with the results of our smart billing optimization feature as we have not only been able to increase billability percentages for telcos, but we have also seen on average a drop of about 40% in the number of billing attempts. This is proving to be increasingly popular with operators as the overall drop in billing attempts eventually reduces the load on their billing infrastructure.”

Mondia Pay was recently selected by Deezer, the global music streaming service, to provide direct carrier billing services across Saudi Arabia, Egypt and the UAE. Mondia Pay will connect Deezer to operator subscribers, as well as facilitate the collection of payment through its payment platform.

Mondia is an industry leader in content and entertainment services for audience acquisition and engagement. The company helps its partners monetize their entire customer base across mobile, web and apps through innovative and engaging digital experiences.