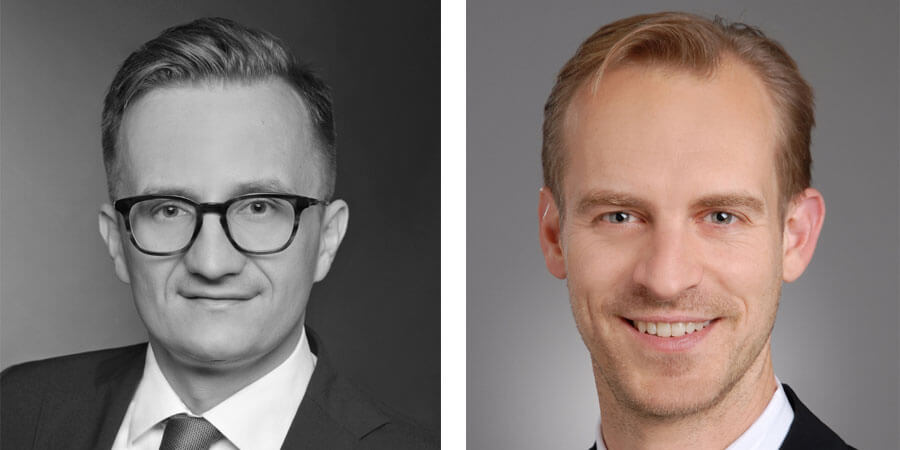 It is interesting that recently, telcos have been surpassed by new players in the field of information technology, the biggest among them being Facebook, Amazon, Netflix and Google. From the start, these hyper-scalers understood the need for an entirely agile and customer-centric approach, which can be found in a cloudified environment. It originates from the early days of Amazon, when selling books was its main enterprise. Amazon realized that all of its datacenters’ capacity is only fully utilized around Christmas, and it began looking for technologies and methods to make use of the capacity all year round. This was a cornerstone to adapt the datacenter environments to not only support book selling, but also to offer storage and compute power to third parties around the clock. This is now known as Amazon Web Services (AWS), with a plethora of diverse services and at an unmatched scale.

I believe that the operational approaches of telcos are the wrong focus, if they want to become competitive and cloud-based. Too often, telcos concentrate on single products and service features. Simultaneously, project-based governance leading to the emergence of multiple enablers and multiple clouds renders a single, general scheme of usage impossible.

Consequently, the proposition for telcos is to shift focus to end-to-end processes and embrace concepts such as fault tolerance, CI/CD and release on demand in an all-encompassing cloud as the basis for efficient service creation. Cloud-native 5G technology gives an extraordinary chance for telcos to go for an end-to-end concept, incorporating agile principles and exploiting the benefits of a cloudified environment.

Telcos have come to realize that producing services from virtualized environments bear advantages beyond simply using hardware resources more efficiently, with greater flexibility in scaling, centralized production, etc. All in all, it comes down to increased efficiency, low time to market and improvements regarding costs. While these benefits are obvious and desirable, it seems that the “softwarization” of networks comes with a burden for telcos. Since much more emphasis must be put on software than in the past, organizational setups and ways of working must be adapted accordingly. Agile ways of working, scrum teams, sprints – all are a consequence of cloudification, virtualization and softwarization of service production in telecommunication networks.

So far so good, but this is completely wrong. Yes, cloud production and agile development are a good fit. Yes, CI/CD and SDN/NFV are also a good fit. Though, what is cause and what is effect seems to be unclear to many decision-makers.

Being a “cloud-native” describes an attitude that imperatively seeks a path that promises the highest degree of resilience, performance, scalability, and that is always centered on value creation. A certain technological characteristic is always just a snapshot of the continuous development of a better environment for creating customer value.

The Silicon Valley hyper-scalers are so successful because they have understood how to set up their organizations in order to be able to quickly react to market developments and to reinvent themselves (and their products) over and over again. They had a tremendous motivation to drive the development of ever more efficient datacenters and software, as they needed this for staying resilient and flexible. It became their DNA. These technological developments became known in the world of telecommunication and now the telco industry must deal with it. Looking at hyper-scalers’ agile ways of working, the advantages are evident: their software development planning according to flexible specifications that are being narrowed down with time provides a better way to meet the actual customer demands, which constantly evolve. With each iteration, a product becomes better and better aligned with these demands. This is not to mention that during each iteration, the current version of the product can be released. On the contrary, telcos planning according to a two-year stage gate process seems to be completely mismatched.

Telcos’ organizational per-service silos and project-based governance cause the different parts of a telco organization to build-up multiple enablers for their purposes (multiple clouds, CI/CD enabler pipelines, etc.). The lack of direction is likely to cause internal competition of the “right” cloud technology.

As an example, orchestration as described by ETSI has also been focusing for a long time on the development side (and a holy grail called on-boarding), ignoring any other operational aspects like upgrade, updates, rollback and disaster recovery. Today, ETSI is refocusing, but the damage has already been done.

Although cloudification has slowly started to become established in the telco world, it still has not delivered on its promises. In order to do so, operators first need to fully understand the cloudification story and start acting accordingly. The pressure to modernize their networks with 5G technology represents a real chance, while very down-to-earth considerations play a big role, like:

The opportunity for telcos is primarily to make things right from the beginning. Start small and take some risks, learn from early errors and be ready to operate the network according to agile principles and use the opportunities a cloudified environment offers to its full extent when the complete rollout is due.

Telcos must rethink their approach to have customer value as a central motive, otherwise they will have a hard time surviving. The technological advancements of virtualization and cloudification offer great opportunities that can be leveraged, if it is understood how efficiency gains are used best and why they were a goal in the first place. This will require a cultural change that is not easy and quickly achievable, but that will eventually pay off. The choice of the right architectural approach goes hand in hand with choosing the right organizational approach. Changes are risky and telcos love security. With 5G, telcos’ new philosophy should embrace cloud-native principles in technology and organization from the beginning.