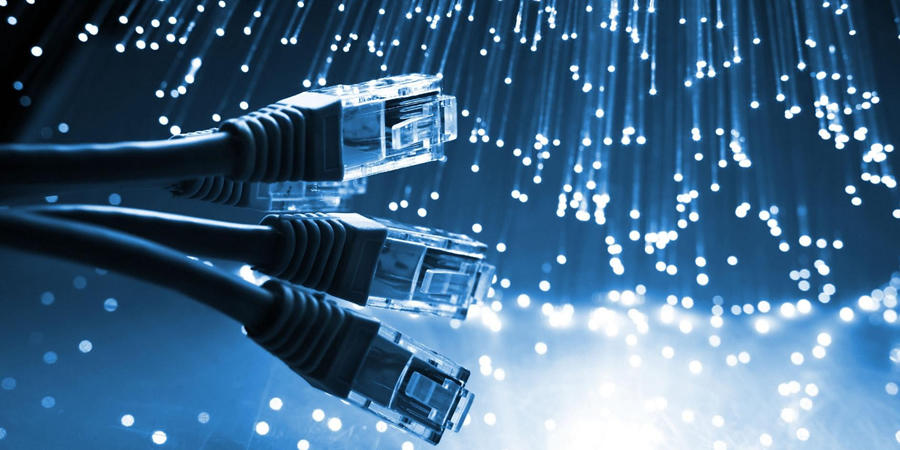 Nine OECD countries – up from six a year ago – now have high-speed fibre making up 50% or more of their fixed Internet connections, according to an update to the OECD’s broadband portal.

Across the 37 countries studied, the share of fibre in total broadband has only risen slightly, to 27% as of June 30 2019 from 24% a year earlier, reflecting the still-wide gap between countries in rolling out fibre, which enables much faster fixed and mobile Internet.

The data shows Lithuania, Latvia, Spain and New Zealand starting to catch up with long-time fibre leaders Korea, Japan and the Nordic countries thanks to a mixture of increased competition, good regulation and policy and new infrastructure investment. Korea and Japan have a fibre share of over 75% in total broadband, while Lithuania, Sweden, Latvia, Spain, Iceland, Finland and Norway are all above 50% fibre. New Zealand and Portugal are just below 50% and close to joining the leaders.

In the year to 30th June 2019, the number of fibre subscriptions increased by 13.8% across the 37 countries measured (the 36 OECD countries plus Colombia, whose accession is imminent.)

Cable remains stable with a slight increase of 4.3% in the year to June 30 2019 and accounts for a significant 33.6% of all fixed broadband connections. DSL is increasingly being replaced by fibre and its share has fallen from 41.6% to 35.1% in two years.

Overall country rankings for fixed broadband subscriptions remain very similar to those of the previous years, with Switzerland in the lead having a penetration rate of 46.1 subscriptions per 100 people, followed by France (43.7%), Denmark (43.4%), the Netherlands (43.1%) and Korea (41.9%).

Mobile broadband subscriptions continue to grow strongly at a stable rate of around 7% a year. The countries with the highest penetration rates are Japan, Finland, Estonia, the United States and Australia, with subscriptions per 100 inhabitants at 177%, 155%, 153%, 150% and 144% respectively.

Machine-to-machine (M2M) SIM cards, are experiencing the highest growth of all our indicators with a 30% increase in one year. The leading countries are Sweden with 140.6 M2M SIM cards per 100 inhabitants, followed by Austria, Italy, the United States and the Netherlands. The high number of M2M SIM cards provided by Sweden is due in part to the use of these SIM cards in other countries by a Swedish operator.