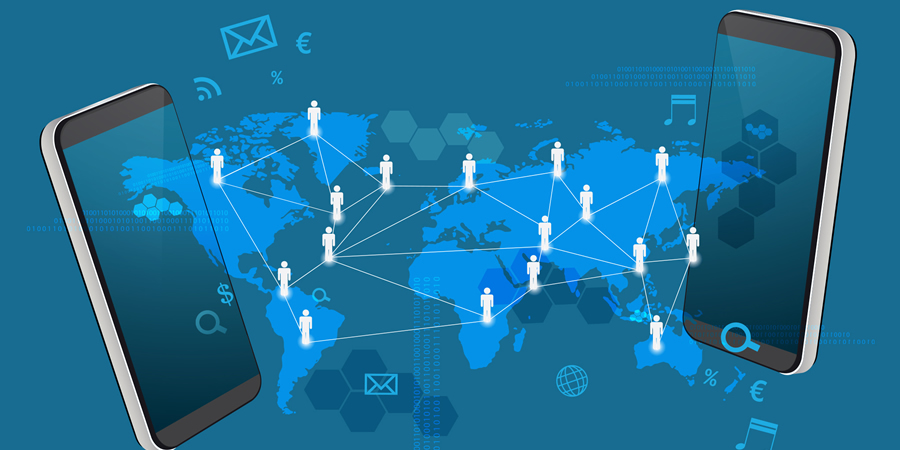 One of the world’s largest roaming carriers, BICS, faced a huge outage on its signaling network that lasted only a couple of hours. The issue has been resolved, with traffic fully restored on all BICS’ service platforms.

To most mobile phone users, BICS, a subsidiary of Belgian telecom incumbent Proximus, is an unfamiliar name. Yet millions unwittingly rely on its technology as it provides vital infrastructure for much of the world’s roaming network.

It is reported that their SIGTRAN and diameter links were down due to an issue on BICS backbone. As a global provider of mobile data services, 2G, 3G and 4G networks were impacted.

SIGTRAN and diameter links exists everywhere in the network and are crucial to billing and charging, traffic and subscriber management, subscriber authentication, mobility management, and roaming services.

BICS supports a range of SIGTRAN, derived from signaling transport, and diameter capabilities to manage signaling traffic between an application and the core network.

BICS will be issuing a statement later today.