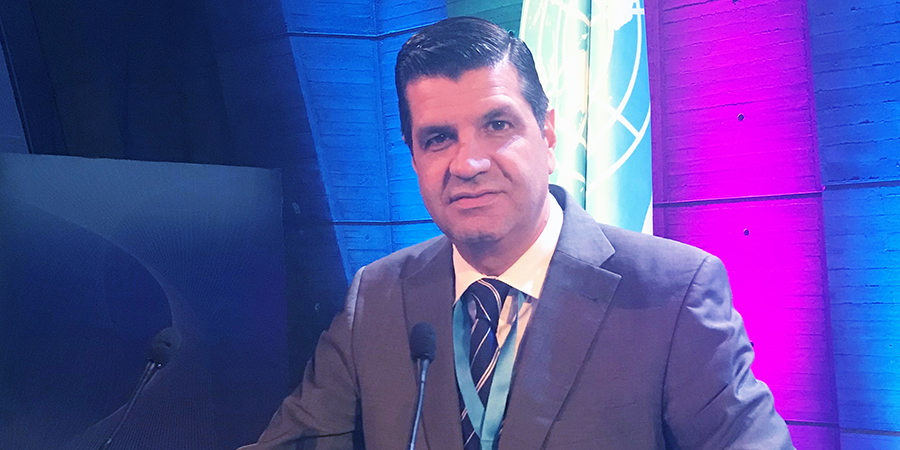 The fact that the internet is transforming the world economy through its rapid evolution and the growing use of its technologies is evident. In 2019, more than half of the global population connected to the internet and billions of devices are connected online. The internet’s potential to support social and economic development has been recognized, as has its potential for enhancing the free flow of information and ideas around the world. However, the internet’s growing popularity has also placed increasing pressure on its governance systems.

What makes this topic so engaging and controversial is that some countries are pushing for more government control while others are calling for a multi-stakeholder model of internet governance. The internet has become increasingly central to societies and economies, governments and other stakeholders have started pushing for greater involvement in the challenges of internet governance.

The internet is more than a platform to have access to information; it also acts as a system of national wealth-generation. At the UN’s level, Russia, China and other countries call for member states to take control over internet resources. However, the United States and Europe oppose this idea. They believe instead that internet governance must be multi-stakeholder-driven, meaning that internet policy should not be determined by member states.

From a national perspective, each country needs to identify which challenges affect its internet development and come up with solutions. Failure to address some of these challenges could have negative consequences for sustainable development and economic growth.

Economists agree that the internet powers countries’ economic development. However, good governance is also indispensable for such development. In this context, studies from the World Bank have confirmed the link between improved quality of governance and economic growth.

Internet governance varies from one country to another, notably with respect to the roles of governmental and non-governmental stakeholders. In opposition to other stakeholders calling for a bottom-up, open and inclusive governance model, some governments are requesting and pushing for more state-controlled internet governance. In some countries, management of the internet is in the hands of governments and regulators, whilst other countries allow for private and non-profit sector involvement.

While countries with bottom-up inclusive governance model - Western Europe and the United States - demonstrate consistent internet development and digitalization, the Middle East is still lagging behind. Therefore, the multi-stakeholder participation in internet governance seems to be the most suitable approach to overcome those challenges as the internet becomes more central to our societies. Entrepreneurship and the opportunity to create global internet-services based growth also seems to be higher in multi-stakeholder economies.

Yet, the issue of multi-stakeholder internet governance remains a subject of active negotiation among different stakeholders at both national and global levels. We need to stay vigilant in protecting this global network to ensure avoiding internet fragmentation and continue to enjoy the benefits of using the “network of networks” for a long time to come.