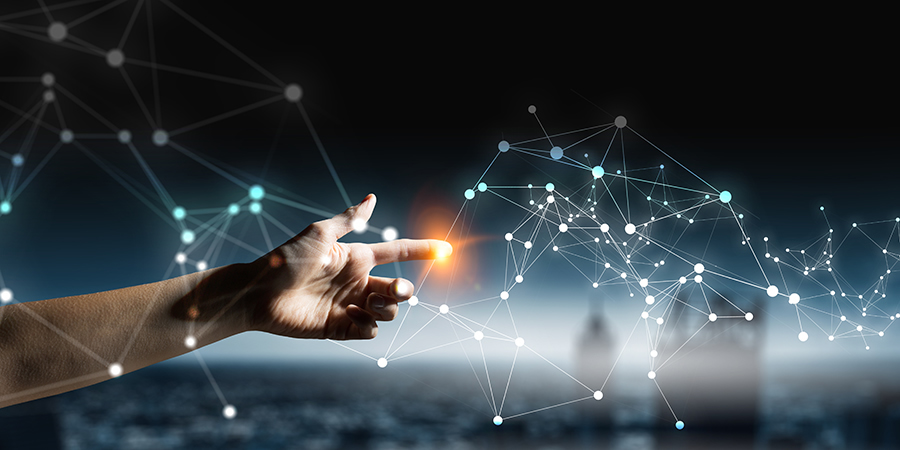 While the world is busy with 5G mobile networks, a new generation of wireless standards is also underway. WiFi 6 or 802.11ax achieves four times higher network bandwidth and four times more concurrent users than WiFi 5, in addition to reducing the average network latency from 30 milliseconds to 20 milliseconds. The WiFi Alliance had disclosed that WiFi 6 will be out by end of 2019 after ensuring that available devices are compliant with the specified standards.

WiFi 6 devices are already available but they are based on the draft standard which is not finalized yet. Compatible consumer devices are also required to benefit from the new WiFi standard. After the official launch of WiFi 6 late in 2019, going forward into 2020, a rapid increase of both supporting routers and client hardware is expected, all of which will be certified to the fully finalized WiFi 6 standard.

WiFi 5 operates on the 5GHz frequency band while WiFi 6 operates over the 2.4GHz and the 5 GHz bands. The speed is expected to increase by 37%, but the main goal here isn’t boosting speed but rather improving the performance in crowded environments with high number of wireless devices. It’s also important to manage the connectivity strain caused by increasing connected devices.

The 802.11ax standard introduces Orthogonal Frequency-Division Multiple Access (OFDMA) technology to WiFi for the first time. Used for some time in cellular phone systems, OFDMA divides each WLAN sub-channel into multiple subsets so that the available bandwidth can be allocated to more users. Each station using the WiFi system occupies one or more portions of a channel, depending on the bandwidth required. Access Point (AP) scheduling allows multiple stations to receive and send packets at the same time, thereby reducing contention and backoff between stations, lowering network latency and improving network efficiency.

One of the important benefits of WiFi 6 is the long battery life. A technology called Target Wake Time (TWT) will allow the device to know when to put the WiFi radio to sleep and when to wake it up to receive the next transmission. Therefore, the hardware doesn’t have to be constantly waiting for wireless signals which will save more battery.

Emerging applications such as virtual reality, augmented reality and 4K require more bandwidth, higher concurrency and lower latency which presents’ challenges to traditional WiFi networks. That is why Huawei announced AirEngine as its new WiFi brand, which will be applied to its full series of enterprise-class WiFi 6 products.

At the Huawei Global Analyst Summit 2019 which was held in April, Huawei and WiFi Alliance (WFA) held a media roundtable meeting with the theme of “WiFi 6, Unlocking Business Value.” Kevin Robinson, vice president of marketing for WFA, shared the latest WiFi 6 industry developments and forecasts and gave insightful ideas about the impact of WiFi 6 on enterprises' digital transformation.

He stated, “We appreciate Huawei's great contributions to the development of WiFi 6, from standards and prototypes all the way to commercial use. WFA believes that 2019 will be the year of WiFi 6 commercial use, and it will launch a WiFi 6 certification program in the third quarter of 2019.”

Cisco has also taken the wraps off a family of WiFi 6 access points. The Cisco Catalyst 9100 family and Meraki MR 45/55 WiFi-6 access points are built on Cisco silicon and communicate via pre-802.1ax protocols. The silicon in these access points now acts a rich sensor providing IT with insights about what is going on the wireless network in real-time, and that enables faster reactions to problems and security concerns.

Many people believed that 4G would replace WiFi, but it didn’t. Today, with 5G in the horizon, some still propose that it will replace WiFi, however, the applications of the two technologies are different and one can never replace the other. WiFi is mainly intended for indoor environments whereas 5G is a wide area network (WAN) technology used outdoor.

If 5G technology replaces WiFi, a package with unlimited traffic must be launched, otherwise, the cost will be greater than that of broadband especially that the cost of the latter is becoming lower. Even with unlimited traffic packages operators had launched with 4G, when the traffic volume exceeds the package volume, the network automatically switches to 2G mode with the highest speed of only 128 kbit/s.

In addition, to provide 5G signal coverage, more base stations need to be constructed and many obstacles are presented here. Signal attenuation will be more serious inside buildings and basements because a WiFi network connects a router to the basement to generate signals through wired connections, whereas 5G networks are unable to do that.

In the IoT era, the number of connected devices will be huge. If all internet access devices are directly connected to basestations, the 5G network will be certainly congested. This is where WiFi works better to reduce the burden on basestations.

To fully function on a 5G network, all devices and terminals will have to be equipped with a SIM card. This is one of the main reasons why 5G can never replace WiFi in offices and smart homes.

Moreover, according to Huawei’s white paper, the access quality of various mobile signals is related to the power consumption in the battery. When the signal quality deteriorates, a mobile terminal automatically increases the transmit power to improve the signal quality and ensure good user experience. Consequently, the power consumption of the battery increases. Since Sources of WiFi signals are mostly in indoor areas and those of 5G are the outdoor base stations dozens of kilometers away, the communication distance of 5G is thousands of times that of WiFi which requires an increase in the signal strength of mobile terminals, thus increasing the power consumption.

So, do we need 5G or WiFi 6? According to Cisco, there’s no need to make a choice because there’s one network that is ready for anything: intent-based networking from Cisco. It is a system built for WiFi 6 and ready for 5G and IoT.