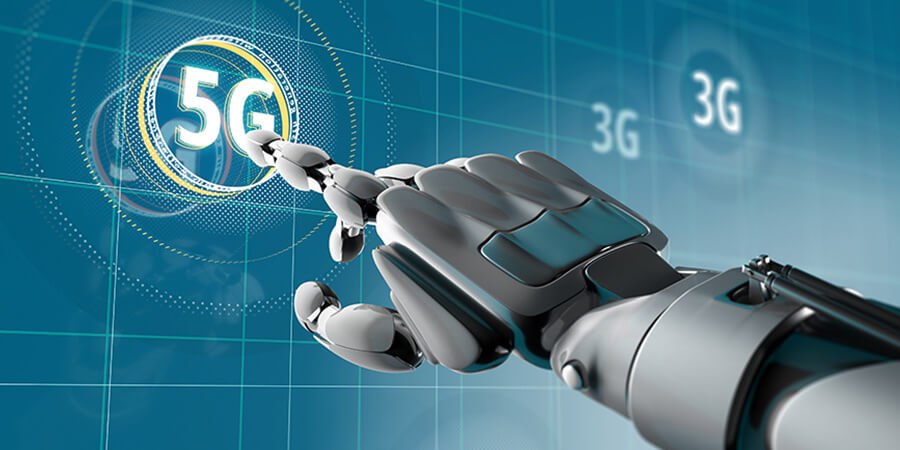 The Kingdom of Saudi Arabia is among the leading nations in the Arab world when it comes to 5G. In fact, Saudi operators have already announced the launching of the service end of June. For the fifth generation network to be activated, four global vendors are developing the adequate infrastructure.

Well informed sources confirmed that Huawei, Nokia, Cisco and Ericsson are undertaking all required infrastructure developments and improvements for Saudi Arabia to be 5G- ready.

5G is set to revolutionize all industries, namely healthcare, education and transportation. In addition, it is expected that by 2030, 5G will generate revenues of more than $8 billion in the telecoms market and will contribute to more than $19 billion to the GDP, not to forget that it will create around 20 000 new job opportunities in the telecommunications and ICT industry. It will also provide use cases for IoT which will lead to the creation of 45 million new IoT device.

STC Group had officially announced the launch of 5G commercial services in Saudi Arabia as the first operator in the Kingdom to provide this service commercially, and make it available to customers in a number of cities in the Kingdom.

STC Group CEO, Eng. Nasser Sulaiman Al Nasser, said that this launch confirms the Group's leading position as a major pioneer in the area of digital transformation, and proves the remarkable development of the ICT sector in the Kingdom.

Zain KSA had also announced that it is bringing unprecedented change to the Kingdom of Saudi Arabia with the roll out of its 5G network using Nokia's end-to-end portfolio.