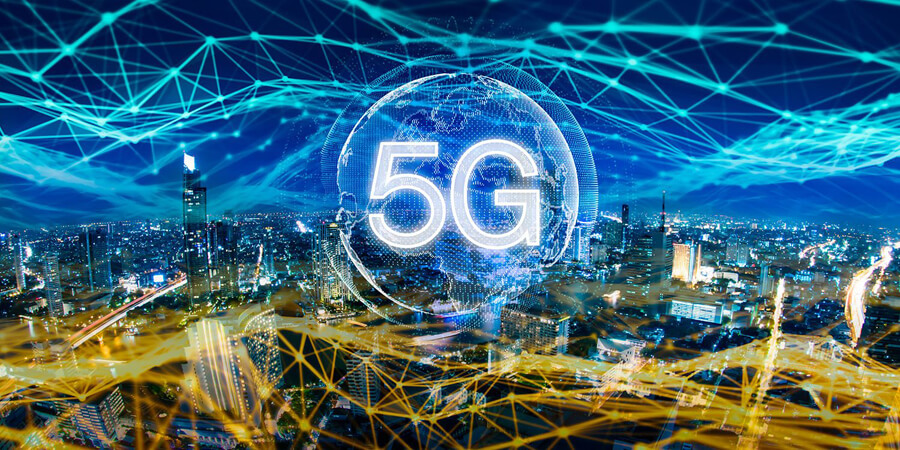 Ericsson has released a new ConsumerLab report, 5G Consumer Potential, which busts industry myths surrounding the value of 5G for consumers and outlines the opportunities available for communications service providers.

Backed by solid research from one of the biggest ever consumer expectation studies, the report looks at the potential of 5G to benefit consumers, uncovering certain realities about them (“consumer realities”) to bust the following four common industry myths:

3.       Smartphones will be the “silver bullet” for 5G: the magical single solution to delivering fifth-generation services.

The study brings some sense of reality to the ongoing debate in the ICT industry about whether there is an opportunity for a premium consumer offering based on 5G’s extra capabilities.

The key findings of the study include the fact that consumers expect 5G to provide relief from urban network congestion in the near term – especially in megacities, where six in 10 smartphone users report facing network issues in crowded areas. The respondents also anticipate more home broadband choices to be available with the launch of 5G.

The report also dispels the ICT industry myth that consumers are unwilling to pay a premium on 5G. In fact, smartphone users state that they are willing to pay 20 percent more for fifth-generation services, and half of early adopters as much as 32 percent more. However, four in 10 of these high spenders expect new use cases and payment models as well as a secure 5G network in addition to a consistently high internet speed.

Another key finding is that current 4G usage patterns are not indicative of future usage behaviors. Video consumption is set to rise with 5G. Consumers expect to not only stream video in higher resolutions but also use immersive video formats such as Augmented reality (AR) and Virtual reality (VR), resulting in an additional three hours of video content being watched weekly on mobile devices by users in the 5G future when they are out and about, including one hour wearing AR glasses or VR headsets. The study also reveals that one in five smartphone users’ data usage could reach more than 200GB per month on a 5G device by 2025.

From these insights and more, Ericsson ConsumerLab has drawn up a consumer roadmap of use cases involving 31 different applications and services. The roadmap is divided into six use-case categories, namely: entertainment and media; enhanced mobile broadband; gaming and AR/VR applications; smart home and fixed wireless access; automotive and transportation; and shopping and immersive communications.

Jasmeet Singh Sethi, Head of ConsumerLab, Ericsson Research, says, “Through our research, we have busted four myths about consumers’ views on 5G and answered questions such as whether 5G features will require new types of devices, or whether smartphones will be the silver bullet for 5G. Consumers clearly state that they think smartphones are unlikely to be the sole solution for 5G.”

This latest Ericsson ConsumerLab study is based on 35,000 interviews with smartphone users aged 15 to 69, carried out in 22 different countries. The views of the participants are representative of almost 1 billion people. To gain a perspective on industry sentiment regarding the consumer value of 5G, a further 22 interviews were conducted with experts including academics as well as senior executives working for telecom operators, handset and chip manufacturers, start-ups and think tanks.