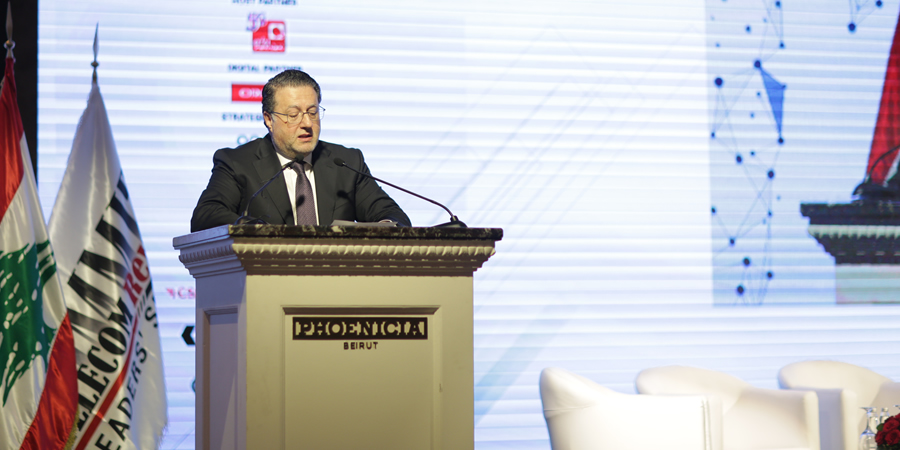 Under the patronage of His Excellency Mr. Saad Hariri, President of the Council of Ministers, the 12th edition of the Telecom Review Leaders’ Summit held in Beirut has witnessed a high level of attendees representing leading regional and international telecommunications and ICT brands.

His Excellency Mohamed Choucair, Minister of Telecommunications, attended the Summit representing His Excellency Mr. Saad Hariri, and gave an interesting keynote in which he highlighted the importance the Ministry and the Cabinet are giving to the telecommunications sector as one of the economy’s main pillars.

“I would like to congratulate Mr. Toni Eid for the successful summit in terms of the level of attendees and the topics that are being tackled today. Such an event aims to boost the economy in Lebanon, that is why, we chose to support today’s conference which will help Lebanon regain its position as an ICT hub in the region”, said H.E. Mohamed Choucair in his keynote.

Choucair emphasized the importance of reinforcing digital economy because it is one of the factors that lead to economic development. However, His Excellency stated that digital economy cannot be established without the proper infrastructure.

“The Lebanese government and the Ministry of Telecommunications in particular have decided to put infrastructure improvement on top of its agenda. To the end, we will continue to develop the fiber infrastructure, in addition to expanding 4G coverage and supporting all 5G initiatives leading to the technology’s rollout”, he said.

Since his appointment, Minister Choucair has been meeting with telecommunications and ICT companies to get more insights on where they are exactly in the development of the 5G network and has expressed his support to the youth and startups working to uphold technology development in the country.

“We support the Lebanese government’s ambition to transition into a digital economy and we are confident that we have all the required factors. We believe in the young generation aspiring to achieve technological breakthroughs in Lebanon. We also believe in the private sector and the startups which we’re supporting through the MIC ventures initative.” 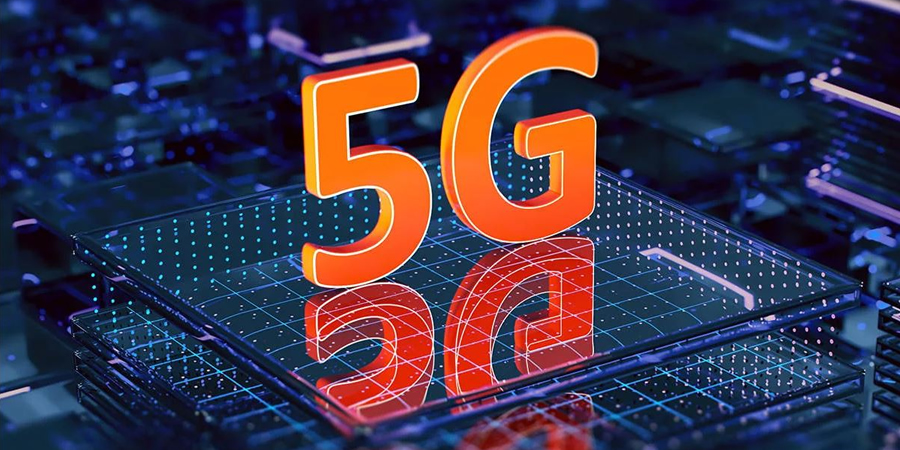 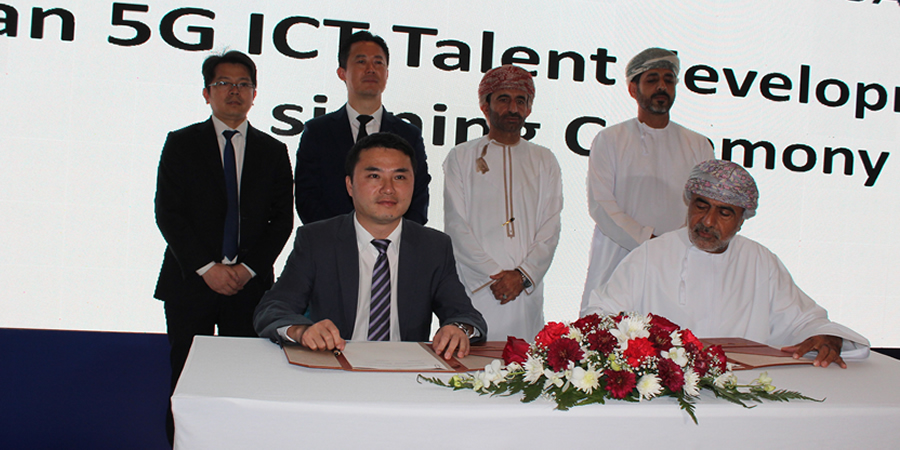 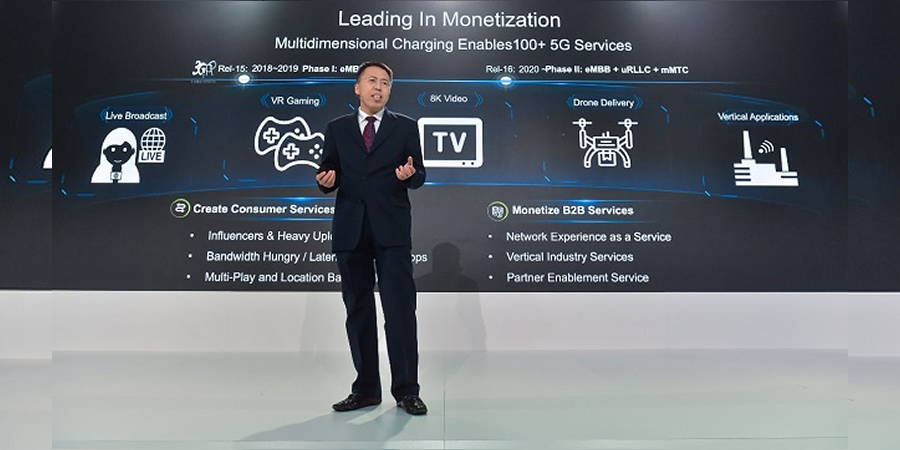 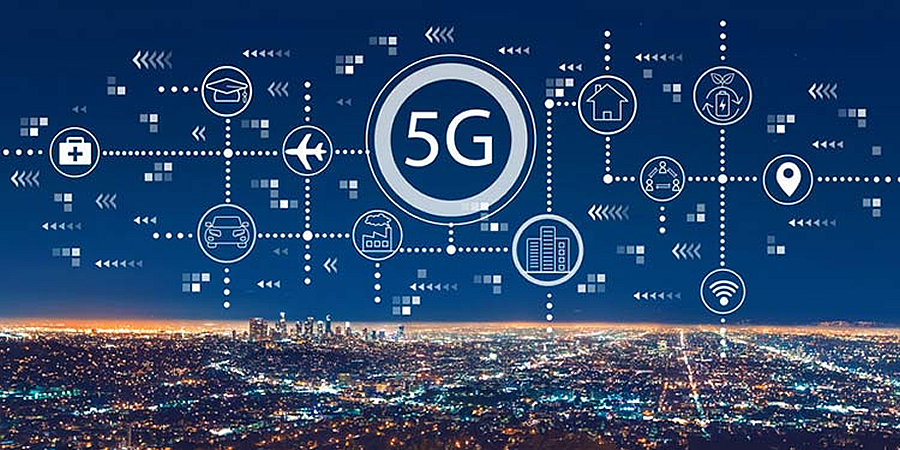 5G chipset: What about the IoT industry?