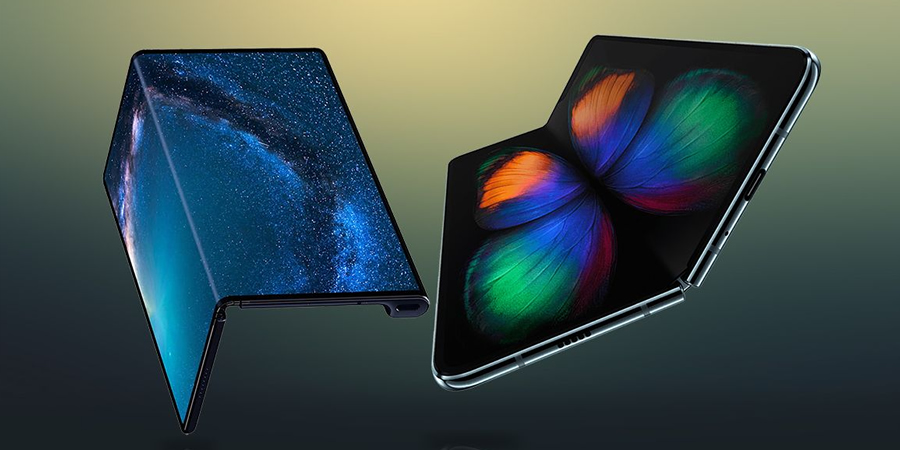 Global smartphone sales saw their worst contraction ever in 2018, and the outlook for 2019 isn't much better, new surveys show. Worldwide handset volumes declined 4.1% in 2018 to a total of 1.4 billion units shipped for the full year, according to research firm IDC, which sees a potential for further declines this year. “Globally the smartphone market is a mess right now,” said IDC analyst Ryan Reith. “Outside of a handful of high-growth markets like India, Indonesia, South Korea and Vietnam, we did not see a lot of positive activity in 2018.”

According to Reith, the reason behind this drop is that the market has been hit by consumers waiting longer to replace their phones, due to the high cost of premium devices, and political and economic uncertainty. The Chinese market, for example, which accounts for roughly 30 percent of smartphone sales, was especially hard hit with a 10% drop, according to IDC's survey.

The market must find a solution to excite consumers and drive them into buying a new phone and replace their old one.

Recently, at the Mobile World Congress that took place in Barcelona, “foldable” was a buzzword. Perhaps, it is the shake-up the market needed to regain its activity. Alongside the big announcements on 5G, the new generation of wireless network, this new phone concept was launched to get the attention of the public and has been conceptualized by Samsung and Huawei with their Samsung Galaxy Fold and Huawei Mate X.

Handset makers are looking to folding screens to reverse falling smartphone sales as consumers hold on to their devices longer due to a lack of innovation, but analysts predict the market for the feature will be limited, at least in the early days.

Foldable phones signal an evolution in mobile design that could change the future of phones and tablets as device categories, said IHS Markit's analyst Wayne Lam. In fact, we’ve seen before “foldable” phones, a handset that bends at the middle so the top of the phone can touch the bottom, however, this time, the handset seems much more likely to become an actual device, one that can open up to become a mini tablet.

It's no wonder that after years of phones looking markedly similar, people are excited to see something new.

According to CCS Insight analyst Ben Wood, “These folding devices come at an important time for the smartphone industry, when phone makers are struggling to differentiate their products and consumers are indifferent to this homogeneous 'sea of smartphone sameness'.” The smartphone of the last decade or so has essentially remained “black touch-screen monobloc,” he said.

There are at least three good reasons why one might want a foldable phone. First, getting a double-sized screen with a compact look seems ideal. Second, when unfolding its larger display, it unfolds with it various possibilities to use it as well: it helps you browse, watch, connect and multitask simultaneously. The phone can be used just as a single screen, or with both screens operating as one big display, or even use both screens, each with a different app on it - an option presented by ZTE’s Axon M foldable phone. Third, it offers additional high-quality cameras to the consumer while keeping the same crystal-clear focus, sharp, detailed edges and bokeh blur photos. Even more, not only does a foldable smartphone remove the need to carry two devices (a phone and a tablet), it’s also the friend of any traveler or commuter. You can enjoy entertainment on the train or on an airplane, yet fold it up and stick it in your pocket.

However, a folding phone might be for some an awkward phone. We've seen phones with screens on either side, with smaller ticker-style screens at the bottom or top, and designs with a touchscreen on the outside and a smaller display (and keyboard) on the inside such as the Kyocera Echo. Unfortunately, it didn’t turn out to be a success but it was an instructive one that warns us of the ways dual-screen phones can go wrong really fast. In addition, foldable phones can feel thicker and heavier. Not to forget that more complexity means more ways to go wrong: design and software wise such as the fact that the second screen becomes useless dead weight most of the time.

The more pertinent question is should you buy a foldable phone now? It rarely pays to be one of the earliest adopters of any tech. You’ll pay extra for the premium of being first, and you’ll miss out on the improvements that come with second and third iterations (and beyond). If you don’t have $2000 to spare, perhaps it’ll be smarter to wait for foldable phone tech to become more common – and a lot cheaper.

The day may come when the only type of phone you’ll buy is foldable. The tech we’ve seen so far is definitely a glimpse into the imminent future and a much-needed kick into gear for the smartphones market, which has been stalling of late with incremental upgrades that are far from revolutionary.

As Veteran technology blogger Liao A-hui pointed out, the first wave of foldables are not for everyone. “They're really for those first-wave technology adopters. […] It's like not everyone will go buy a Lamborghini or Maserati.”