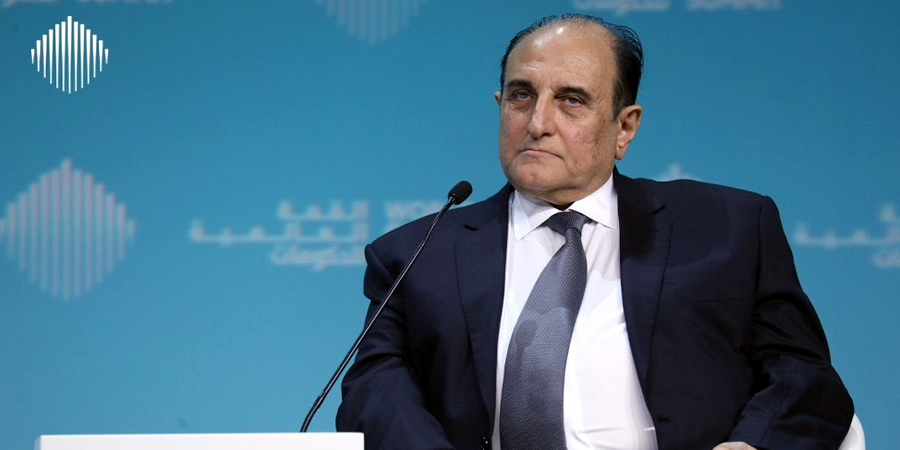 The CEO of EITC (du) Osman Sultan has said that the biggest threat facing operators is a failure to adapt quickly and embrace change and not the rise of OTTs or new disruptive business models entering the ICT ecosystem. The CEO of EITC was speaking during a panel discussion entitled ‘The upcoming revolution in the telecom sector’ at the World Government Summit which is being held in Dubai.

Under the dynamic leadership of Sultan, EITC (du) has undergone a lot of transformation internally and is becoming a fully-fledged digital services provider in an effort to meet the evolving demands of its customer base.

Sultan highlighted how in the past, the telecommunications industry was very, very slow to react to changes within the ICT ecosystem.

He said, “There has been a number of serious disruption models that have entered the telecommunications market as a result of technological advancements. However, one must admit that the telecommunications industry was not good in terms of its reaction and adaptability to new disruptive business models. The disruption is happening at various trends and dimensions. Take quantum for example, in just one minute of internet usage in 2018, you had 266,000 hours of Netflix consumption. In 2017, this number was 70,000, so it grew by more than three times in twelve months.”

In addition to this, Sultan illustrated how things can now be achieved at lightning speed due to technological advancement and highlighted this by comparing the airline industry with an app.

Sultan said, “The speed in how we get things done has also been phenomenal. It took the aviation industry 68 years to reach 50 million customers, but it took the application Pokemon Go just 19 days! So these are the realities to which you have to adapt.”

Sultan concluded by highlighting that the biggest threat facing communication service providers was the threat from within and again reinforced his point that operators need to have the capability to adapt and react quickly to the emergence of new disruptive business models.

Sultan said, “The biggest threat to us is not possessing the ability to adapt and embrace change. We need to become customer-service centric so we can offer the experiences our customers demand. If we don’t then we’ll be our own worst enemy.”

The World Government Summit attracts some of the world’s most important policymakers and technology thought leaders in an effort to reshape future governments.