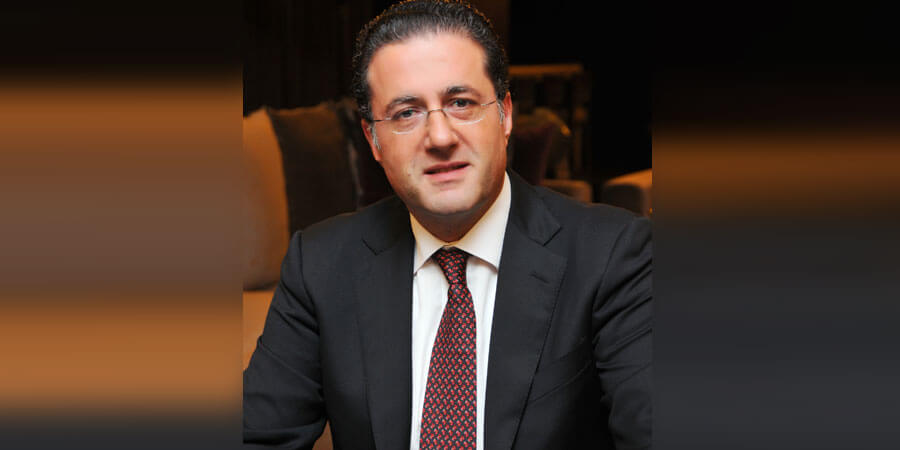 The President of the council of Minister His Excellency Mr. Saad Hariri announced the formation of a new cabinet with Mohammad Choucair as new Minister of Telecommunications, succeeding H.E. Jamal Jarrah who has been appointed Minister of Information.

Following his appointment, H.E. Mohammad Choucair lauded the achievements made by the former Minister of Telecommunications and vowed to continue on the same path, notably when it comes to the implementation of the fiber optics project and 5G deployment.

In April 2012, he became Chairman of the Association of Chambers of Commerce and Industry of the Mediterranean (ASCAME) based in Barcelona and grouping 220 chambers around the Mediterranean.  In May 2012 he was named Chevalier de l'Ordre National du Mérite by the President of the French Republic Mr. François Hollande.