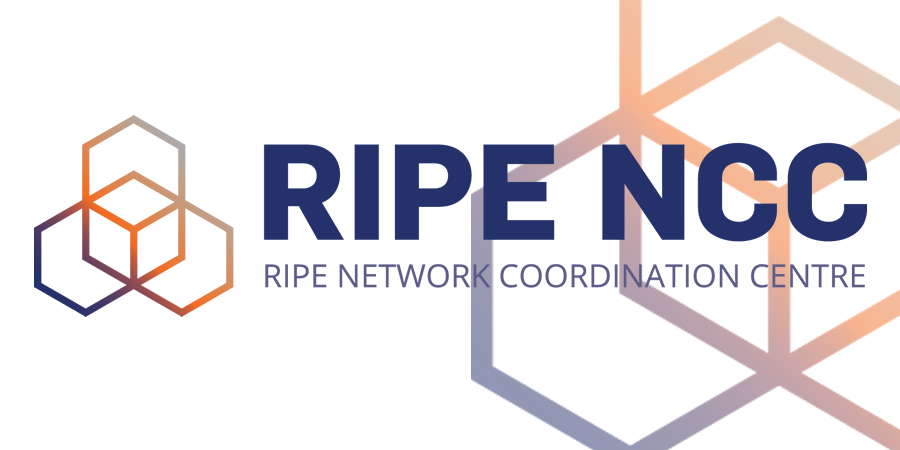 A global shortage of unused IPv4 addresses is a serious problem affecting the internet today. We generally don’t think about it when we look at our smartphones or computers, but these devices rely on a massive communications infrastructure that depends on a system of globally unique addresses. Computers need to know which device or webserver we’re asking them to connect to, and routers need to know where to forward the data traffic that crosses a network. This crucial role of signifying a unique destination for internet traffic is performed by IP addresses.

With only 4.2 billion addresses in IPv4 - the “legacy” IP protocol that today’s internet was built and still largely runs on - it’s long been known that exhaustion of the IPv4 address pool would become an issue. That’s why the Internet Engineering Task Force developed Internet Protocol version 6 (IPv6). But IPv6 was developed 20 years ago, and today, we still find ourselves urging networks to deploy the updated protocol. IPv6 is crucial because it takes us from only 4.2 billion addresses (most of which are already in use) to 340 trillion, trillion, trillion addresses – enough to secure the growth of the internet, allowing unique addresses for each of the billions of internet-enabled devices that are added to the internet each year.

The pressure to deploy IPv6 has been offset in part by network address translation (NAT), which involves sharing one public IP address between many customers on the same network. NAT bought the IPv4 internet time, but while it’s a rational short-term strategy for growing networks, it brings significant costs and complexity with it. More importantly, it is doubtful that NAT can scale forever.

According to figures released by Google, around 20 to 22 percent of the world is accessing the company’s services over IPv6 today. While there is still some way to go, this is actually rapid progress – only five years ago, this figure was less than one percent. But global statistics also conceal some stark regional disparities.

In the Middle East, Saudi Arabia and the United Arab Emirates are leading the pack in terms of IPv6 implementation. This is largely due to government-led digital transformation efforts, as described in the Saudi Vision 2030 and UAE Vision 2021, as well as other national economic frameworks. The projects in these countries are part of national IPv6 strategies that aim to secure internet growth and ensure they are able to fully leverage emerging technologies for their economic development.

Two telecom operators in the UAE, Etisalat and du, have scaled up their initiatives to provide faster and more robust internet services. This includes wider deployment of IPv6 on their networks and working closely with the Telecommunications Regulatory Authority (TRA) to secure the necessary infrastructure and technical support in the country.

IPv6 deployment is part and parcel of the TRA’s mission to build a sustainable internet infrastructure in the UAE, and complements the country’s smart transformation process, which aims to provide the highest standards of security, reliability and speed through applications and smart devices. IPv6 will also be key to the UAE’s efforts to harness the power of the internet of things (IoT) and artificial intelligence to make Dubai the smartest city in the world.

Ensuring timely and wide-scale IPv6 deployment has never been more important. We are seeing exponential growth in mobile-only internet access, which relies on IP networks for voice, messaging and data. Not only does IPv6 safeguard the future growth of the internet, it can also handle packets more efficiently, avoiding the performance issues associated with NATs. Ultimately, IPv6 uptake will depend on the technical and business decisions made by individual network operators. But there is an opportunity here for forward-thinking governments, ISPs and telecom operators to take a leading role in securing the internet’s future. IPv6 is a matter of when, not if, and those that stand to gain the most from the global transition to IPv6 will be the ones that have a clear strategy and approach.