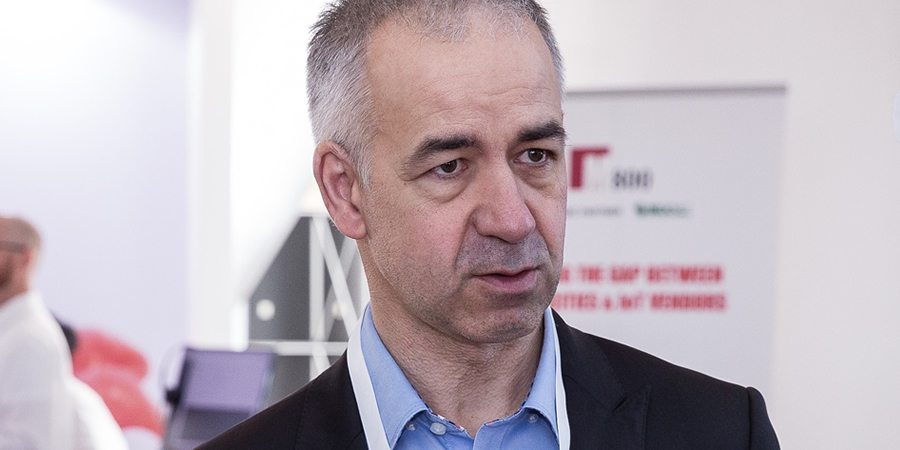 5G is likely to be predominantly rolled out to consumers and enterprises globally from 2020, although some of the benefits associated with this new technology are already available. 5G will be deployed commercially when markets have appropriate spectrum, once all the standards are agreed by 3GPP and compatible telecoms equipment and devices are available.

Initially consumers will experience 5G through enhancements to 4G networks with a very clear goal – to deliver higher speeds, lower latency and evolution of the Radio Access Network required for applications like augmented and virtual reality.  Eventually, 5G will be capable of delivering download speeds of over 1 Gigabit per second to mobile devices. Prototypes that can support these speeds are expected to be launched sometime next year. This is what Vodafone and others are calling the Gigabit Society.

5G will also use radio spectrum around four times as efficiently as 4G. This is important for operators so that they can continue to meet growing demand for mobile data as we move from the smartphone era into one where far more things will be connected to the internet. For example, 5G may be used to monitor beyond line of sight drone flights when, as is anticipated, there are more drones in the sky than airplanes. In Europe, Vodafone is already testing technology to monitor commercial drones so that operators can safely build a new service industry likely to deliver everything from urgent medical supplies to internet shopping.

The ‘Internet of things’ (IoT) of which drones will be a part, means that mobile operators need to connect far more devices to a cell site than in the past. Narrowband Internet of Things (NB-IoT) which is already available in nine Vodafone markets, is considered a 5G technology because it has the capability to connect hundreds of devices to each cell site. NB-IoT is used to connect devices that don’t need to communicate a constant stream of information and so will be used for devices such as smoke detectors, ensuring they have a much longer battery life and deliver real time alerts if there is an issue, even if situated deep indoors or below ground level.

As new 5G spectrum is utilized in lower bands we will gain the ability to offer a far wider portfolio of services and applications for IoT and 5G is likely to become the main technology driver for critical services such as traffic safety and control, remote healthcare and manufacturing and smart grid automation. The time it takes to get new innovations to market will also be dramatically reduced thanks to cloud, analytics, data processing and automation technologies.

Finally, 5G will be far more responsive (also known as lower latency). Vodafone is testing multi-access edge computing which will be a vital adjunct to 5G, putting client servers into the cloud - and effectively onto the Vodafone network - so that the time between a user typing a command and seeing a response is likely to drop by more than 60%. This is significant for applications such as mobile gaming and augmented reality as well as health services, making it possible that, years down the line, in an emergency, a surgeon in New York could operate using a robot proxy on someone in a 5G ambulance in South Africa.

Unlike the move from 3G to 4G, 5G will evolve from the previous generation of network technology. Vodafone are already upgrading their 4G networks and deploying Active Antennas to reduce radio latency and to improve reliability and spectrum efficiency. In February, Vodafone Spain also completed the world’s first call using the standardized non-standalone 5G (5G NSA) in sub6 GHz spectrum.

While 5G services will start to be launched soon, the technology is likely to be around for a decade and there is a lot of development work to be done to understand how it can be most useful to customers. In Milan, Vodafone is already working with innovators and start-ups to test new ideas that will use 5G, so that they are in a strong position to understand the benefits and commercial applications of this exciting new technology.

5G will represent one of the biggest shifts in the way people work and consume social content and the way companies operate. This is an important period during which we can learn about what customers need from the next generation of mobile networks to continue developing the technology and services that will be the life force of the Gigabit Society.