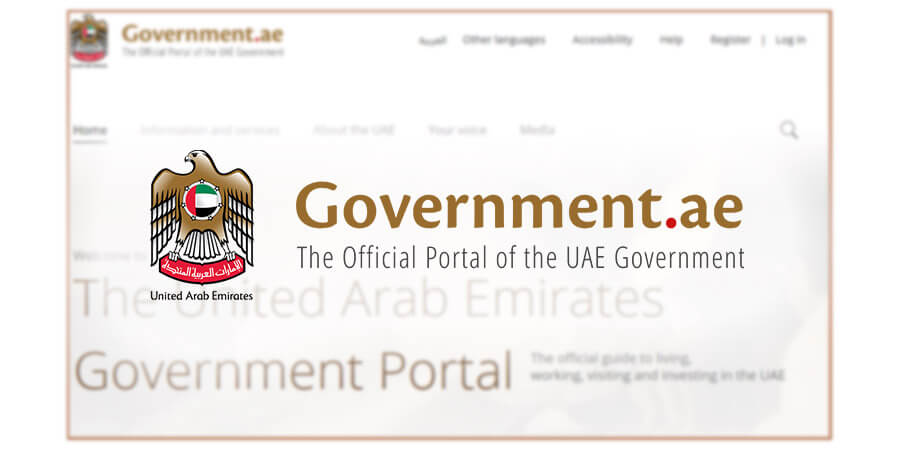 The Telecommunications Regulatory Authority (TRA) has launched a campaign aiming at the development of the content of the official portal of the UAE Government (Government.ae). The campaign started in the first week of May and is open to all sections of the public, government entities and private sector establishments.

The mechanism of the campaign involves the target groups sharing information that is missing on the portal and providing official references and sources of such information. TRA welcomes anyone to report any wrong information or grammatical or spelling mistakes in the content.

People are requested to report their feedback through a survey the link of which is published via social media and sent out to all those whose emails are in the TRA's databases. TRA is using #Participateandgetareward as a hashtag for the campaign.

Thus, the success of the campaign is built on user engagement and the practice of eParticipation. Aptly so, the campaign's key performance indicators are an increase in the percentage of portal visitors by 20 per cent and increase in the user satisfaction by 5 per cent.

TRA has allocated three awards monthly to contributions that add value to the portal.

H. E. Hamad Obaid Al Mansoori, Director General, TRA, says, "Government.ae is the official portal of the UAE Government and is the main reference to anybody, who wants to get information about the UAE or get government services.

This campaign raises awareness about the portal and helps to fortify the principle of 'whole of government' approach emphasised by H. H. Sheikh Mohammed bin Rashid Al Maktoum, Vice-President and Prime Minister of the UAE and Ruler of Dubai when he had launched the portal in 2011."

"By this campaign, we aim to engage the public, being the first beneficiary of the portal, to develop the portal's content. We promise to study all the contributions because we aim to achieve highest satisfaction and happiness of customers, guided by directions of the wise leadership," he adds.

Many user experience tests conducted to monitor the needs of different groups of society and incorporated them into the work requirements in areas such as content, design and accessibility of information and services, focusing on the people of determination in particular.

The portal reflects the UAE government's online presence, which is in line with the directives of the wise leadership towards contributing to the happiness of people.

The portal consists of four main sections; they are information and services, about the UAE, eParticipation and media.

The information and services section addresses many topics such as employment, investment, tourism, infrastructure and visa, as well as a complete list of all government services in the UAE. The second section covers the history of the UAE in various eras, in addition to plans and strategies of shaping the UAE's future and achieving a comprehensive development. This section also covers the UAE's efforts to achieve the Sustainable Development Goals set by the United Nations. In the eParticipation section, numerous channels of communication with the UAE government are available, including consultation and instant chat platforms etc.

In recent months, the portal's ranking on the search engines jumped to the top in search results for many of the keywords used by users in their search for information and services provided by the UAE government.