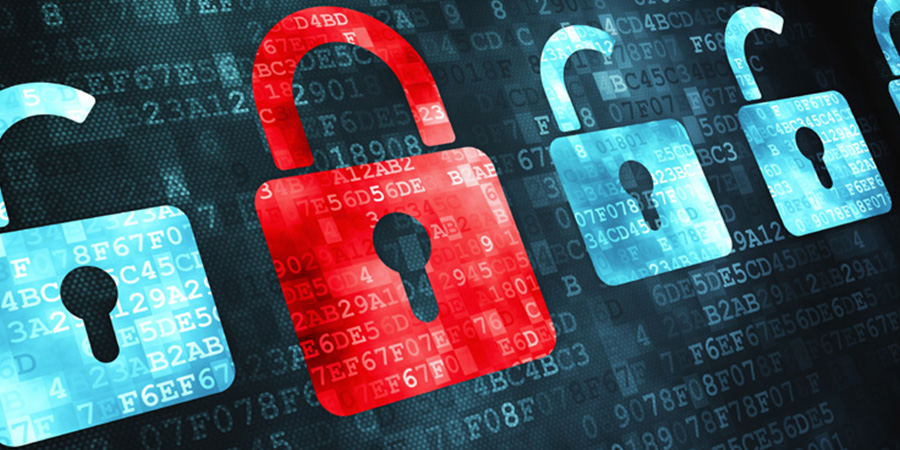 The evolution to digital business strategies and an increased awareness of emerging cyber threats will boost global security spending by 8 percent in 2018 to reach $96.3 billion, research firm Gartner predicts. Yahoos recent shocking revelation that up to 3 billion user accounts were hacked in 2013 is a reminder to all organizations that security spending is a worthy investment.

Recent global cyber attacks such as WannaCry, NotPetya, and the Equifax breach have increased awareness among organizations of the importance of investing in cyber-security. This is validated by Gartners 2016 security spending behavior survey which found that 53 percent of organizations cited risks as the number one driver for overall security spending.

The highest percentage of respondents said that a security breach is the main security risk influencing their security spending. As a result, Gartner predicts that security testing, IT outsourcing and security information event management (SIEM) will be among the fastest-growing security sub-segments driving growth in the infrastructure protection and security services segments.

Research firm Canalys found that cyber threats fueled 9 percent growth in global IT security spending in Q3 2017 to reach US$8 billion. Content security was the fastest-growing segment, with investment up 13 percent year on year, according to Canalys. Network security grew 8 percent, while security management increased by 5 percent.

"High-profile ranswomware attacks and increasingly sophisticated phishing techniques have proved the need for businesses to reinforce their IT security to safeguard data assets and ensure continuity of operation," said Canalys research analyst Claudio Stahnke. "In 2018, as hackers intensify the use of AI [artificial intelligence], attacks will become more sophisticated."

"There is no doubt about AI being the future of security as the sheer volume of threats is becoming very difficult to track by humans alone," said Webroot CTO Hal Lonas. "We stress to organizations the importance of a contextual view of threats that also incorporates visibility and data points from networks, endpoints, and human threat researchers to derive the most accurate cyber risk assessment."

Shocking revelations
Yahoo shocked the world in October this year when it revealed that up to 3 billion user accounts were hacked in 2013, tripling the number it said were affected by what was already the largest user data breach in history. The company previously said that up to 1 billion accounts were hacked in 2013, in addition to 500 million accounts being hacked in a separate incident in 2014.

Yahoo disclosed in December 2016 that 1.5 billion of its user's accounts were hacked on two separate occasions. The stolen information included names, email addresses, phone numbers, birthdates, and security questions and answers. Yahoo claims that, following its acquisition by Verizon in June, it obtained new intelligence while investigating the breach with the help of outside forensic experts.

The information stolen did not include passwords in clear text payment, credit card data or bank account information, Yahoo said. It had already required users to change their passwords and invalidate security questions so that the hackers couldn't enter their accounts. Yahoo was forced to slash the price of its core internet business in the sale to Verizon by $350 million.

The massive Yahoo data breaches have highlighted the importance of protecting data – not only for an organizations customers but also its own data. For example, in late November, Uber CEO Dara Khosrowshahi quietly revealed that the ride-sharing company had suffered an internal data breach in 2016, and paid the hackers $100,000 to cover it up.

Khosrowshahi said in a blog post that outside forensic experts did not think that riders credit card details, bank account information or social security information had been stolen. However, the hackers did gain access to the names and drivers licenses of around 600,000 Uber drivers. "None of this should have happened, and I will not make excuses for it," said Khosrowshahi.

The most troubling aspect of the incident seems to be the lack of transparency from the company, the same way Yahoo caused distrust for not being more frank about how many of its users accounts had been compromised. These are the sort of incidents that organizations want to avoid by investing more in cyber-security.

Gartner forecasts that by 2020, more than 60 percent of organizations will invest in multiple data security tools such as data loss prevention, encryption and data-centric audit and protections tools, up from approximately 35 percent today, which is likely driven by fear of suffering similar incidents to Yahoo and Uber.

Due to the technical complexity and threat landscape of cyber-security today, combined with skills shortages, Gartner predicts that the industry will be driven by automation and outsourcing. Mr. Contu points out that skills are "scarce" and therefore "remain at a premium, leading organizations to seek external help from security consultants, managed security service providers and outsourcers."

An endpoint protection platform is a solution deployed on endpoint devices to prevent file-based malware attacks, detect malicious activity, and provide the investigation and remediation capabilities needed to respond to dynamic security incidents and alerts.

Gartners online glossary says the "inclusion of artificial intelligence and human-driven managed services such as managed threat hunting - lowering the barrier to entry for more advanced capabilities - will increase over the next 18 months." It adds, "Deception capabilities, intended to trick adversaries into revealing their presence by accessing fake services or planted files, or by using planted credentials, are emerging."

In August, Tech Republic reported that researchers created an AI that could modify malware to bypass machine learning anti-virus software. Ultimately, AI has proven to be both a benefit and a threat on the cyber-security front. While the technology can assist organizations in filling cyber-security skills gaps and safeguard data, it also gives hackers a new tool for attack.