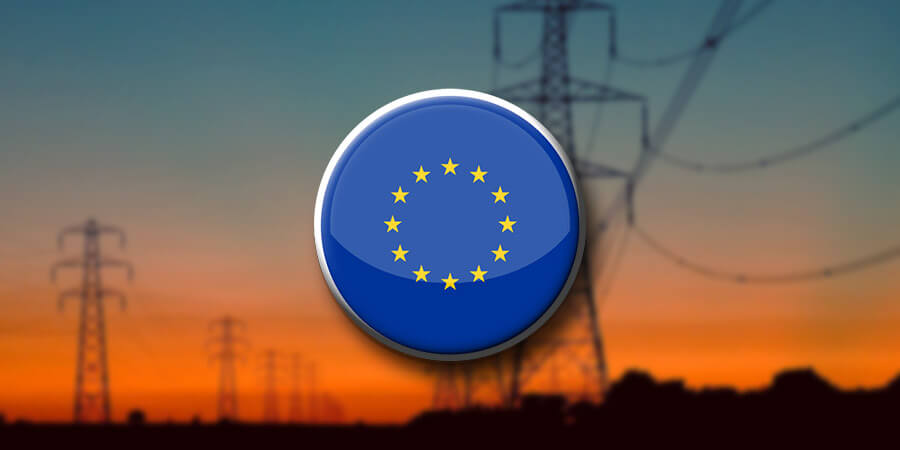 The European Union has pledged its support behind the rural electrification of Tanzania by signing a program worth €50m to support the ambitious project aimed at providing local residents with access to modern energy.

During an official tour to Tanzania, the Commissioner for International Cooperation and Development, Neven Mimica signed the agreement for the €50m program that will attempt to accelerate efforts to deploy electrification across rural parts of the underdeveloped African nation. It has been disclosed that the financing agreement has been specifically designed to support the access of Tanzanian citizens to affordable and sustainable energy through the extension of energy grids and the expansion of distribution networks.

The EU Commissioner for international cooperation and development hailed the importance of the new initiative and declared that the program will benefit the lives of 1 million people, citing that access to energy was not only vital but a basic human right. Commissioner Mimica said, "Our important program worth €50 million will help accelerate the Tanzanian people's access to modern energy. It will provide electricity to over 3600 villages in rural regions of Tanzania, essentially benefitting 1 million people. This access to energy is vital: it will increase the quality of life in rural areas, improve health and educational services and bring clear benefits, particularly to women and children."

During the EU Commissioner's official tour to Tanzania, he met with several key government representatives, international and national development partners as well as a number of leading civil and non-governmental organizations. Major Chinese investment is reshaping Africa, and many see Africa as the factory of the future.

It was further disclosed that during the tour, Mimica would offer consultation in relation to the progress and challenges in the country's National Development Plan. In addition, it was also suggested that attempts to extend the cooperation between the EU and Tanzania will be made in sectors such as job creation, socio-economic development, sustainable agriculture and energy, rural roads, governance and human rights.

Mimica also paid a special tribute to the role youth will play in the future development of the country, and highlighted the important role many organizations and individuals play in supporting children and the youth population in Tanzania. His sentiments come on the eve of a forthcoming African Union - European Union Summit at the end of this month that falls under the theme of ‘Investment in youth for accelerate inclusive growth and sustainable development'.