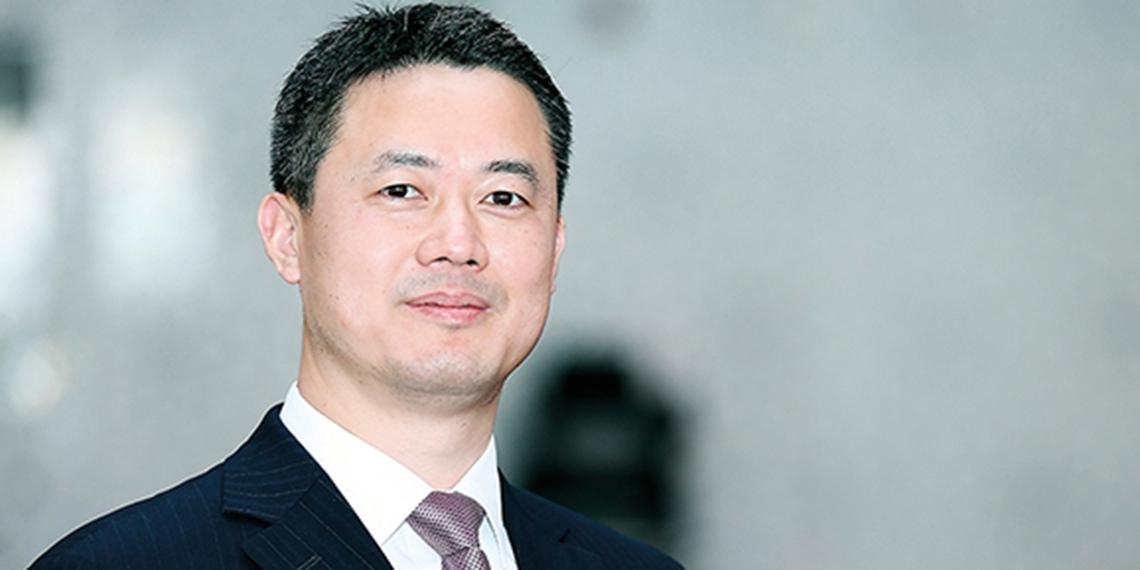 In an interview with Telecom Review, Charles Yang, president, Huawei Middle East, talks in depth about the importance of IoT and its adoption and development in the Middle East region.

As president of Huawei Middle East, what is your vision for IoT in this region, and how do you plan to execute this vision through what Huawei has to offer?
The internet of things (IoT) has entered a phase of rapid development while bringing new and bigger market opportunities to the ICT industry. In the Middle East, IoT development has been mainly sparked by smart city mega projects initiated by governments which have deployed individual national strategies that aim to leverage innovation to drive long-term sustainability. The number of IoT connections in the Middle East will reach more than 300 million by 2020, according to global IoT advisor, Machina Research. Smart metering, smart home, logistics and transportation, and connected cars are considered to be the most promising IoT market segments in the region.

Huawei aims to serve as a platform for growth and support strong alliances that push IoT forward and promote ongoing social progress. Huawei maintains a tenacious focus on ICT technologies such as networking, cloud computing and big data, with its IoT solution utilizing ""1+2+1"" architecture to deeply integrate into IoT verticals. The solution includes one unified platform for all the things and vertical applications called the OceanConnect, two access modes, wireless and fixed, and one unified OS for all the devices, the LiteOS.

What are the main challenges impacting IoT adoption and commercialization in the Middle East region?
IoT is facing multiple barriers to rapid development and adoption globally as well as in the Middle East. This is normal as IoT is a massive and complex system. Connecting more than 300 million things in the Middle East, each with their own specific requirements in terms of connectivity, coverage and power, poses challenges across the industry which include standardization, ecosystem development, business development and end-to-end secure communication within the things and between the things and the backend.

Among the challenges you just mentioned, I believe ecosystem remains the biggest one, especially in light of the diverse number of alliance and standard bodies involved. How do you plan to address this challenge?
Indeed, ecosystem is still one of the biggest challenges to IoT development and commercialization. This is mainly due to fragmented and increased number of alliances and standards bodies around IoT, and the lack of openness and unified OS for the things.

To address this issue, Huawei has undertaken several initiatives that aim at accelerating IoT ecosystem development regionally and globally. Earlier this year, Huawei announced its global IoT OpenLab initiative aimed at developing products and applications relating to narrowband internet of things (NB-IoT) and other IoT technologies. The global 7 labs provide a pre-integration testing environment for application developers and device, module and chip manufacturers.

In the Middle East, UAE OpenLab was launched together with Etisalat and offers support to developers and partners across the region. They will work with both Huawei and operators to explore cutting-edge developments including network solution verification, new application innovation, device integration and product compliance certification.

In April 2016, along with about 20 business partners from the smart home industry, Huawei revealed its OpenLife Smart Home Business Plan intended for carriers around the world. Based on the ""Open, Innovative, Cooperative and Win-Win"" business philosophy, they will jointly promote industry standards, eliminate isolated development in the smart home industry and create a family-oriented business plan for industrial prosperity. In September 2016, Huawei was also the first vendor to launch the world's first NB-IoT commercial chipset based on 3GPP R13, Boudica 120, which will be available for larger scale deployment in December 2016.

As part of the entire IoT solution, Huawei launched LiteOS to help third-party vendors break into the emerging IoT space. LiteOS is intended at bringing a unified OS for all the things while ensuring fast development, security, energy efficiency and interconnectivity. Huawei LiteOS is currently used on smart hardware in many IoT fields including smart homes, wearable devices, internet of vehicles and smart metering.

Can you shed a light on some of IoT alliances and standard bodies Huawei is a part of?
To drive IoT standardization and open collaboration, Huawei has joined multiple IoT organizations such as China Integration and Innovation Alliance of Internet and Industry (CIIAII), Industrial Internet Consortium (IIC), Alliance for Internet of Things Innovation (AIOTI), oneM2M, Institute of Electrical and Electronics Engineers (IEEE) and Open Mobile Alliance (OMA). Within these organizations, Huawei has assumed important positions and made significant contributions.

Huawei and partners have been guiding the development of standards for NB-IoT. 3GPP has made the NB-IoT an official part of its release 13 standards. Huawei's IoT connection management platform, the OceanConnect, supports mainstream IoT standards and function implementation such as oneM2M and ETSI standards. In the smart home field, the platform complies with standards such as Z-Wave, ZigBee, Bluetooth, Allseen and Thread, as well as Huawei's own HiLink home network standard.

What is Huawei's IoT business model strategy? Is it flexible and open?
As IoT is developing in the region, the implication of business model innovation is unavoidable and important for an industry with multiple fragmented verticals. Different applications or market segments will require different business models, making it difficult for traditional businesses not to take advantage of the whole market opportunity.

Huawei provides Middle East operators with flexible business models supporting both CAPEX and OPEX models. Moreover, Huawei is also keen to work with different partners to drive IoT development and commercialization in the region. Huawei believes that through joint investments and collaboration between manufacturers, operators, ICT providers, application software developers, research institutes and even governments, it can help accelerate IoT development and adoption.

How is Huawei guaranteeing security of data in an increasingly connected world, particularly for businesses, as IoT takes shape in the Middle East?
Due to the infancy of IoT, many solution providers have not taken into consideration IoT security within their product design. It also doesn't help that IoT is comprised of a widely diverse range of device types. These devices range from small to large, simple to complex, from consumer gadgets to sophisticated systems such as utilities and industrial/manufacturing systems that are distributed everywhere, making them vulnerable to attacks. Nowadays, even systems we used to consider safe since they were installed inside a secure perimeter of a private network are now vulnerable.

Furthermore, can you share with us some of the projects you have been working on with telcos in this region in developing IoT?
Huawei has been very aggressive at developing and commercializing IoT in the region, and is actively working with Middle East telcos providers to help them stay at the forefront of global IoT development.

Huawei IoT platform, the OceanConnect, was also adopted by Zain to develop smart home and telematics applications in the Kingdom of Saudi Arabia. More commercial IoT network deployments are expected in the Middle East in 2017.