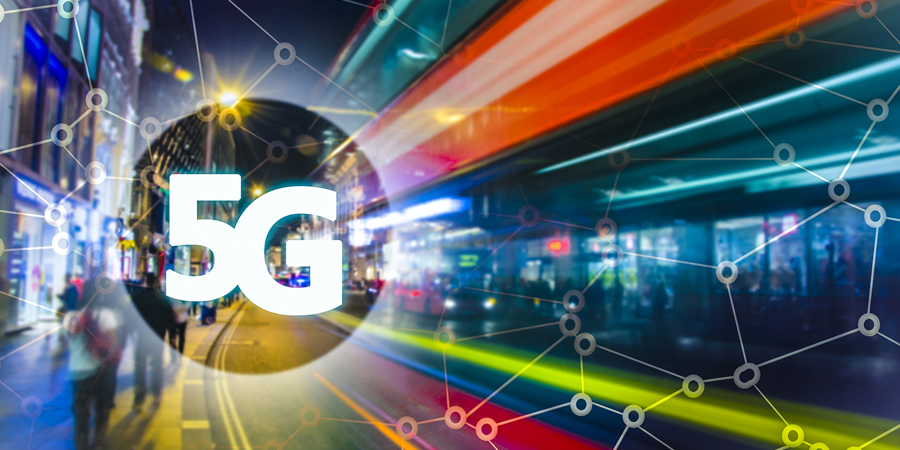 For over two years now, the American authorities - starting from the FCC to the White House and the whole President Trump administrative team – have been keeping Huawei away from the American telco market for security reasons.

How can security fears be justified and true if Huawei did not deploy any networks in US markets, especially not for major US carriers, not even 4G?

The picture has become clear. 5G technologies will be the key for fast, advanced communication and mobility, and will have direct influence on nations and their futures.

No US vendor has 5G technology; it is led by Huawei, and ZTE is from China, and Nokia and Ericsson are from Nordic countries. So, the US authorities find themselves left behind despite all the high-tech hubs they’ve established, such Silicon Valley.

The focus is to invest with European vendors. In fact, the White House called for a 5G forum in March to plan how to face Huawei technologies and to accelerate the development of affordable, competing 5G wireless technology - as confirmed by President Donald Trump’s top economic adviser.

“We’re working carefully, closely, with Nokia and Ericsson,” National Economic Council Director Larry Kudlow said. “We’re going to be holding some kind of a conference in about a month. I’m sure the president would join us in part, that would include Samsung, that will include all of our guys.”

Companies including AT&T Inc., Verizon Communications Inc. and Qualcomm Inc. would be represented as well.

The US has engaged in a campaign to dissuade other countries from using Huawei equipment in emerging 5G networks, but the effort has faltered due to a lack of competing technology.