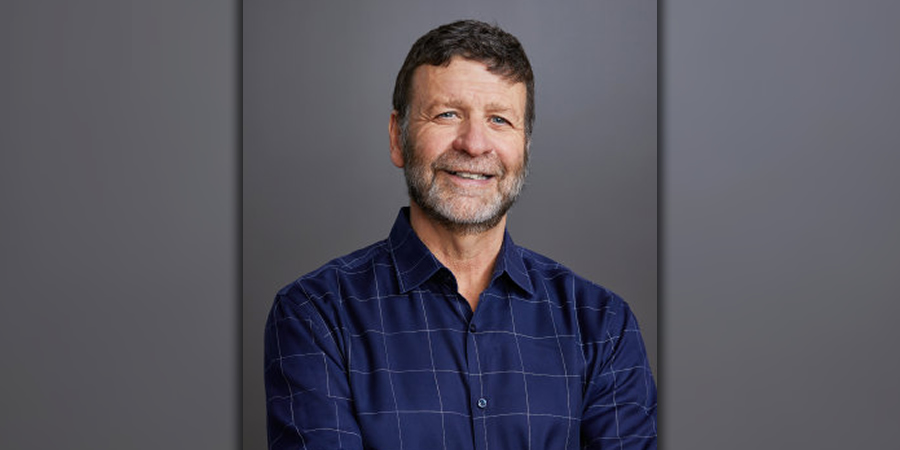 Open source software player Red Hat has named Paul Cormier as its new president and CEO, replacing Jim Whitehurst, as part of a series of leadership shake-ups following a $34 billion acquisition by IBM.

Cormier, who previously served as Red Hat’s president of Products and Technologies, joined Red Hat in 2001 and was credited with driving more than 25 acquisitions, helping the company create a “full modern IT stack based on open source innovation” to disrupt the IT industry.

Pushing his credentials further, the company said Cormier had championed a vision for open hybrid cloud, giving customers flexibility to deliver an app anywhere, on any infrastructure.

“The opportunity for Red Hat has never been bigger than it is today and I am honoured to lead the company to help our customers solve their challenges and to keep Red Hat at the forefront of innovation,” said Cormier.

Jim Whitehurst, president, IBM said:  “After working with him closely for more than a decade, I can confidently say that Paul was the natural choice to lead Red Hat. He is a proven leader and his commitment to open source principles and ways of working will enable Red Hat not only to keep pace with the demands of enterprise IT, but also lead the way as emerging technologies break into the mainstream. It was my honor and privilege to lead a company filled with many of our industry’s best and brightest and I am excited to see what Red Hatters accomplish under Paul’s leadership.”