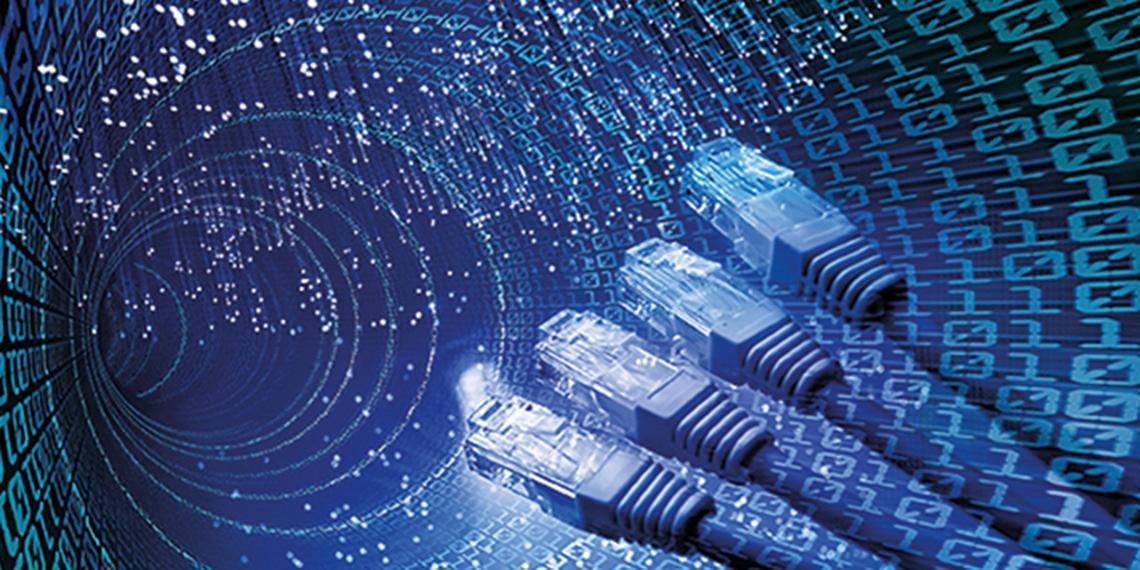 The ubiquity of internet today can be attributed to WiFi, and this technology's growth and presence is un-abating.

Markets and Markets, through its recent report entitled Global WiFi Market, further expected WiFi technology to grow from USD 14.8 billion in 2015 to USD 33.6 billion by 2020, at an estimated CAGR of 17.8% from 2015 to 2020. The next five years will be noticeable as the WiFi market is expected to show tremendous growth. According to the report, it disclosed that mature markets such as North America, the Asia-Pacific and the Latin American regions are expected to grow at quite high rates in the next five years. Its compounded Annual Growth Rates (CAGRs) will rise up and play anywhere in between 22.6% and 20.2%.

The usage of 802.11ac is becoming a common standard for service providers, mostly used for smart devices to connect with each other via WiFi. The report noted that WiFi standards are important for the internet service providers to maintain and understand its limits. The upcoming changes and advancements in the wireless standards will only offer better internet experience to the consumers as these standards offer uninterrupted internet speed and good service to the consumers.

Major companies are collaborating with small and mid-sized enterprises to serve the customers with seamless WiFi technology. A clear example of this is the collaboration of AT&T with McDonalds, Starbucks and more. It is for them to leverage the technology as part of their service. Aside from these, stadiums and other big venues are also deploying their WiFi services to cater to public demands. Governments too have been actively rolling out free WiFi connections either within their respective departments, industries or municipalities - to be able to connect to them in any crisis or emergency situation.

Just like in Singapore, the island-nation announced last year that free WiFi will be available on all train stations and bus interchanges by 2020. It thus allows commuters to stay connected while waiting for their respective trains and buses. The Land Transport Authority (LTA) noted that after a successful pilot at 33 MRT stations, it will now extend the WiFi service to all train stations which includes those belonging on the LRT network in five years' time.

Frequency modulation in action
But it is in this progress and growth that consumers should realize that this action comes with a price. We have to remember that WiFi is all about sending and receiving data across radio frequencies and with its tremendous growth, there will be situations when the internet will be slow, not because of service providers' provision speeds but due to data traffic.

According to Northwestern University article for McCormick School of Engineering, radio frequency, frequency modulation (FM) to be exact, can be tapped into improved wireless networks. In the era of booming WiFi connection, it is but timely that professor Kuzmanovic and PhD students, Marcel Flores and Uri Klarman, found an answer that is prevalent and cheap. If it passes through FM radio frequencies, connection is achieved. Dubbed as WiFM, this technique enables existing wireless networks to communicate through ambient FM radio signals. Knowing that WiFi devices already hear each other over WiFi frequencies, the scientists looked for a better way to help the devices harmonize.

According to Professor Aleksandar Kuzmanovic, "Most people don't realize how many of their neighboring internet networks interfere with their own and in the long run, heavily affecting speed and performance." With networks bumping into each other, it further hampers and prevents data from getting through. This narrowing effect mostly happens in an area where everyone is converged in a large area accessing their internet.

Kuzmanovic explained that the concept is the same as when you're listening to the radio. For example, in your car, your radio display may show the name of the artist and song playing on the station, or sometimes traffic and weather alerts. That information arrives over a digital signal called the radio data system or RDS, which travels right beside the broadcast signal. It has a signal structure that delivers bits of information in a series that constantly repeats itself. The professor added that if WiFi networks can converge on the same RDS (by scanning the FM dial for the lowest-frequency radio station with an enough strong signal), they can use it to harmonize their time-telling.

WiFM works by allowing the device to "listen" to the network and select the quietest time slots according to FM radio signals. "It will listen and send data when the network is quietest," Flores said. "It can send its data right away without running into someone else or spending any time backing off. That's where the penalty happens that wastes the most time."

It identifies the usage patterns of other networks in order to detect times with lightest and heaviest traffic, thus helping to harmonize WiFi signals that are transmitting on the same channel. And it can adapt as those patterns change with very little effort.

The project was presented last year at the 23rd annual IEEE International Conference on Network Protocols in San Francisco.

Needless to say, the growth of WiFi will continue. The development of WiFM is truly a welcoming one because it only not helps to harmonize the traffic on WiFi, but also be able to tap into the abundance of FM frequency. The group only hopes that it would be adopted across industry.