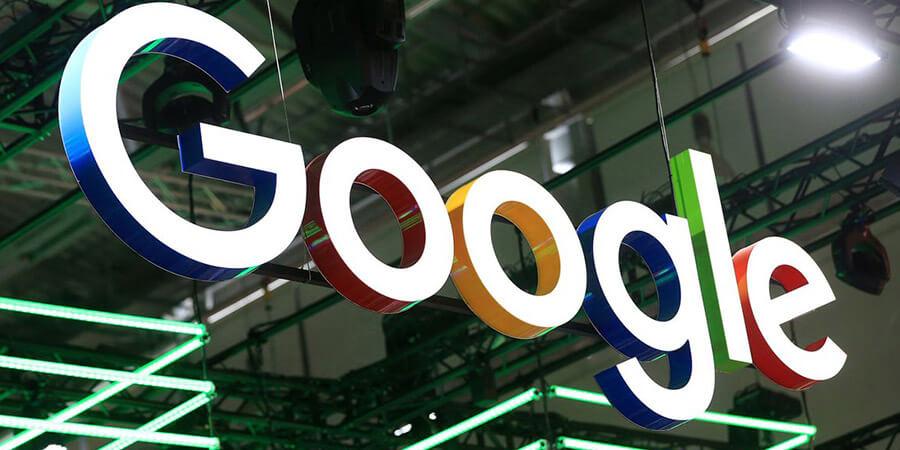 Alphabet Inc., the parent company of Google, announced its financial results for Q3 on Oct. 26, for the quarter ended Sept. 30. The company's revenues were up 24 percent year-on-year, reflecting strength across Google and other bets. "Our momentum is a result of investments over many years in fantastic people, products and partnerships," said Ruth Porat, FCO of Alphabet.

The company had a "terrific quarter" said Porat in a conference call with media. Revenues of $27.8 billion were up 24 percent year-on-year, and also up 24 percent in constant currency. Advertizing revenues benefited from strong performance in sites, which was powered by strong results in mobile search.

The company saw growth in network revenues which was led by its programmatic business. Alphabet also benefited from growth in revenues from cloud, play and hardware.

The company's operating expenses were $8.8 billion, up 11 percent year-on-year, reflecting the change in the timing of its annual equity refresh cycle from the third quarter to the first quarter of each year. Operating income was $7.8 billion, up 35 percent versus 2016, and the operating margin was 28 percent. Other income and expense was $197 million.

Total traffic acquisitions were $5.5 billion or 23 percent of total advertizing revenues and up 32 percent year-on-year. Other Bets revenues - generated by Nest, Fiber and Verily - were $302 million. Operating loss including the impact of SBC was $812 million for Q3.

Porat added, "Waymo continues to expand its geographic presence and announced this morning that it will commence winter testing in Michigan to build on our progress to-date addressing the challenge of autonomous driving in cold weather, particularly with snow, sleet and ice. Michigan is the sixth state where Waymo is testing its self-driving vehicles. Over the last eight years, Waymo's cars have self-driven in more than 20 cities."

Porat also mentioned Project Loon, a research and development project being developed by Alphabet subsidiary X with the mission of providing Internet access to rural and remote areas. Alphabet has been collaborating with companies such as SES and AT&T to deliver emergency Internet service to the hardest hit parts of Puerto Rico.

Google CEO Sundar Pichai said he has been "really proud of the progress this quarter, launching popular new products and continuing to grow our business in new areas. It's been particularly exciting to see our early bet on artificial intelligence pay off and go from a research project to something that can solve new problems for a billion people a day."