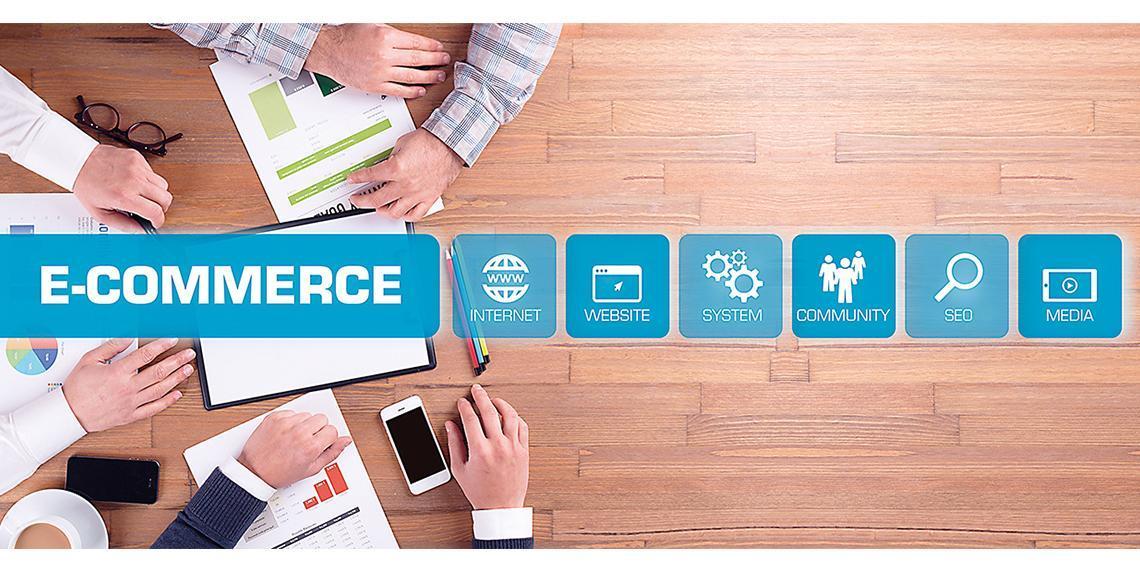 Investment in technology and innovation in the online financial services sector is now essential in the Middle East, according to research on digital use and e-commerce in the region conducted by Hootsuite and We Are Social. The findings show that in the UAE, 62 percent of people bought something online in the last month, a 25 percent year on year rise, and 47 percent of people made a purchase using their mobile in that period.

Research by Hootsuite, a platform for managing social media, and We Are Social, a global social media agency, confirms that consumers in the Middle East now demand online solutions that they can access through their mobile phones on social media platforms. Therefore, it's essential that the online financial sector invests in the appropriate technology or risks being left behind.

Hootsuite and We Are Social recently released 'Digital in 2017', a report of social media and digital trends around the world, examining data from 238 countries. The report revealed interesting figures from the more affluent nations in the GCC, revealing that 99 percent of people in the UAE use the internet, 70 percent in Saudi Arabia and 93 percent in Bahrain.

What's more, the research shows that Qatar and the UAE have the highest social media penetration of any country in the world (both 99 percent), while Saudi Arabia has seen the highest growth in penetration with a 73 percent rise resulting in 59 percent of the Saudi population using social channels. The research also reveals that of the 246 million people living in the Middle East, 60 percent (147 million) now use the internet, which is up 15 percent from 2016. In addition, 34 percent (93 million) are active on social media, representing a 47 percent year on year rise, and there are an incredible 312 million mobile phone subscriptions in the region.

On a global scale, the amount of web traffic on mobile devices has soared in recent years, with just over half (50.3 percent) now being accessed this way, a significant rise from 2013 (35 percent) and from the first figure recorded in 2009 of 0.7 percent.

The research revealed interesting findings on e-commerce, with 1.61 billion people buying online in 2016 (22 percent of the global population). This equates to a total business to consumer market of US$1.915 trillion in 2016, which is US$1,189 on average per person.

Real-time digital transactions will transform Middle East e-commerce by 2020, said Souq.com recently, the region's largest e-commerce platform, when it confirmed a tie-up with SAP. In line with this prediction, the partnership between Souq.com and SAP will help accelerate real-time transactions to support the scaling up of Middle East small- and medium-sized enterprises (SMEs), and further drive the e-commerce market.

According to a recent report by online payment provider Payfort, the Middle East's e-commerce market is set to nearly triple in value, from US$25 billion in 2015 to US$69 billion by 2020. Most of the Middle East's e-commerce growth, the research shows, will come in a massive shift from business to consumer transactions in items such as mobile phones, clothes and watches, to business to business items.

"The region is poised to become a key player in the global e-commerce market and today's tech savvy and connected consumers expect access to everything wherever, whenever and in real-time," said Ronaldo Mouchawar, CEO and co-founder of Souq.com, discussing the company's partnership with SAP. He says it will "further scale up our platform and provide real-time, robust, and secure e-commerce platform for SMEs to grow exponentially and sell thousands of items effortlessly at one time directly to large enterprises."

In late January 2017, US online retail giant Amazon ended negotiations to acquire Souq.com for a speculated US$1 billion. Amazon reportedly began discussions to acquire the company in November 2016, after the Dubai-based e-commerce site had appointed Goldman Sachs to find buyers for a stake earlier in the year. Souq.com's current investors include Tiger Global Management and South Africa's Naspers.

Amazon reportedly caught on to the rapid digital growth in the region and hoped to make a big footprint, hence its interest in acquiring Souq.com. The company was said to be looking to acquire all of Souq.com, which initially only planned to sell about a 30 percent stake. Souq.com runs on a similar model to Amazon and became the highest-valued internet company in the Middle East after a US$275 million round in February 2016, according to Standard Chartered, which has invested in Souq.com.

However, Souq.com's position in the regional e-commerce market is being challenged by well-funded competitor, Noon.com, which is backed by UAE billionaire Mohamed Alabbar and Saudi's Arabia Public Investment Fund. Alabbar promised to dominate Middle East e-commerce with the firm, which was expected to launch in January.

"We expect to become a world player but will concentrate firstly on Saudi Arabia and the United Arab Emirates," said Alabbar last year at a press conference. His company Emaar was behind the construction of the world's tallest tower in Dubai - the Burj Khalifa. Eventually, Alabbar expects the online retail site to reach Egypt, the most populous Arab state, by the end of 2017 or in early 2018.

IoT spending driving regional growth
Research by IDC (International Data Corporation) suggests that with e-commerce and cloud driving Middle East digital transformation, the UAE and Saudi Arabia - the two largest economies in the region - will spend a combined US$14 billion on IT in 2017. In particular, security spending in the wider Middle East, Africa and Turkey will reach USD 2 billion in 2017, IDC adds.

The Middle East and Africa (MEA) internet of things (IoT) market is forecast to defy the region's moderate economic outlook by growing 19.6 percent year on year in 2017 to total $7.8 billion, according to the 'Worldwide Semiannual Internet of Things Spending Guide' from IDC. This compares favorably to the healthy 18.1 percent growth seen in 2016, with IDC attributing the market's performance to the proliferation of digital transformation initiatives across the region as businesses and government entities strive to boost productivity and improve efficiency.

"The MEA IoT market is becoming increasingly competitive, enabling organizations to source a range of innovative digital solutions aimed at transforming business operations, improving the customer experience and enhancing employee engagement," says Wale Babalola, research analyst for telecommunications, IoT and digital media at IDC MEA. "Indeed, IoT now offers a myriad of industry-specific solutions that can be easily deployed by organizations in a bid to stay ahead of competition."

"Numerous smart city projects are already underway across the region, and the propagation of such initiatives will continue to fuel IoT adoption by both public and private sector organizations," Babalola added. "Saudi Arabia and the UAE are leading the charge when it comes to smart cities, so it makes sense that these two countries will account for the highest contributions to overall IoT investment in MEA during 2017, with a combined value of more than $1.6 billion."