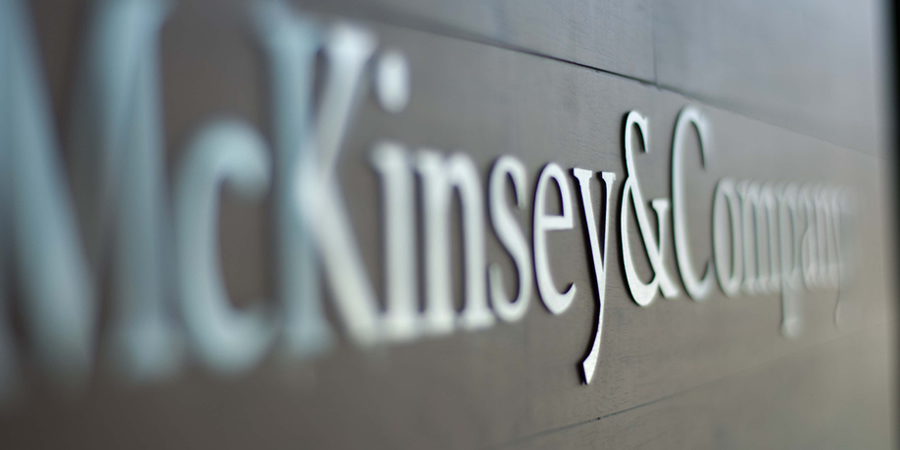 A comprehensive survey conducted by management consulting experts McKinsey has claimed that the business case for 5G remains unclear amongst leading CTOs in the ICT industry.

McKinsey surveyed CTOs from 46 telecommunication operators based all over the world that are directly involved in 5G projects - and the feedback suggested that the majority are still unsure about the strength for the business case in relation to the introduction of next-generation technologies in the ICT ecosystem.

McKinsey revealed that those that participated in the survey believed that most of 2019 will be spent on preparation and planning for the new technology. In addition to this, 61% of the operators projected that peak rollout of 5G will between 2020 and 2022.

The CTOs expressed a strong confidence in the technology, but recognized that it remains unclear as to how soon its deployment will lead to the creation of new products and services that will resonate with consumers.

Hence, initially, most of these firms saw enhanced mobile broadband and IoT devices, rather than fixed wireless access or mission-critical applications, as being the most used.

"From a global perspective, the survey suggests some new trends in regional leadership. Although North America is in the lead, with the two top operators already launching 5G commercially, Asia is keeping pace," McKinsey said. "In Europe, however, there exist more doubts about 5G, which is a sharp departure from some earlier rollouts, such as 2G and 3G, when the continent led the technology’s introduction."

The general consensus amongst CTOs revealed that they viewed IoT as a 5G priority, also the survey also indicated that they really see this latest wireless advance primarily as an opportunity to cement, gain, or regain network leadership".

Such competitive positioning was seen as the top priority for 5G, followed by customer experience and capacity, with some seeing the latter as a second objective. IoT was not considered a core objective for 5G, McKinsey said, showing that the existing IoT capability was sufficient for most use cases.

"While we hear a lot of talk about the use of 5G for fixed wireless access, only 22% of operators identify this as their first or second priority for 5G, the same as IoT," the survey said.